by Prince
in Admissions 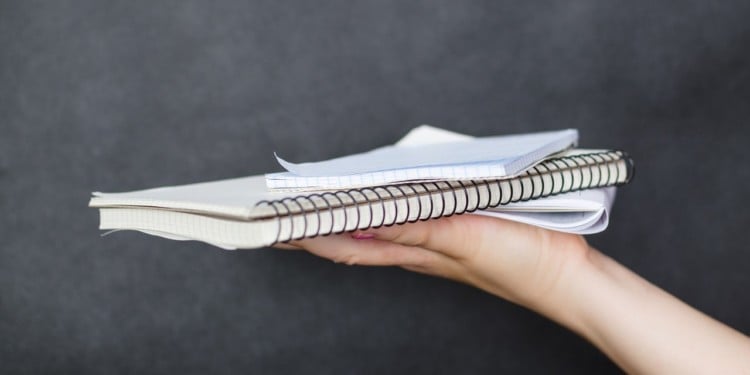 Result of NIOS 2019 for admission at the Secondary and the Senior Secondary level will be released online at the official website. Candidates can check their result after the registering process. The learner has the option to avail the facility of Transfer of Credit (TOC) to a maximum of two subjects passed from a recognised Board of School Education, provided these subjects are also available in NIOS Scheme of Studies and their results can be verified from the concerned Boards’ website. TOC is given as per the conditions. Candidates can check complete details on NIOS Admission 2019 Result from this page.

The learner shall receive a Marksheet on the declaration of result through his/her AI. Provisional and Migration Certificate will be issued to successful learners only. The Pass Certificate will be issued in about six months after declaration of the result. Fail marksheet of previous Board, failing which Transfer of Credit (ToC) marks will not be updated in NIOS result. If ToC Board marked with (*Other) is selected then the Result should be available on the concerned Board Website else Learner has to submit result verification letter from concerned Board as per NIOS norms.

Result: NIOS Admission 2019 Result will be available at www.nios.ac.in

The learners who have passed at least one subject, but have not qualified in the course from recognised State Boards may seek TOC facility in maximum of two subjects provided their result data are available in the concerned Boards official website for verification. In case the result data is not available on the website, the learner will get his/her Transfer of Credit (TOC) data verified from the concerned Board and will submit the same with the Admission Application Form.

Correction in the Results

In case any discrepancy is noticed by the learner in the result after the declaration of the result of Public Examination/On-Demand Examination, he/she will have to apply for the same to the concerned Regional Centre within 30 days of declaration of the result alongwith the incorrect documents issued by NIOS, failing which no request will be entertained. The proforma for application for correction in the record is available on NIOS website under Student Information Section.

which are available on NIOS website. The learners appearing in external public examination/ODES will be required to produce the Identity Card issued by NIOS at the time of appearing in examinations failing which they will not be allowed to appear in the examination. FYJC Nagpur Merit List 2022 (Out for DMR) – Schedule (Out),  Allotment for Regular Round 3 Released at nagpur.11thadmission.org.in FYJC Nashik Merit List 2022 (Out for DMR) – Schedule (Out), Allotment for Regular Round 3 Released at nashik.11thadmission.org.in