by Anuj William
in Olympiads

Central Board of Secondary Education and Indian Association for Research in Computing Science are organizing the CBSE National Informatics Olympiad, which is held in two stages, first one is the Zonal Informatics Olympiad, choosing eligible representatives zone-wise while the second stage is Indian National Olympiad in Informatics, choosing representatives for India at an international level. This Olympiad tests the quantitative skills as well as the logical skills possessed by a student. It also takes into account the decision-making skills of the student. Since the exams are taken by school students, studying in as low as Eighth grade, it often gauges the abilities of a teen prodigy.

The tricky format of the Olympiad makes for intense competitions among grade students which give rise to their development and inspires them to work hard from a young age. The incentive to represent India at a global level adds fuel to the fire and because it is an education based competition, students also garner a huge amount of support from their parents or the family. In order to crack the Olympiad, one must be well-versed in Logical Reasoning, Quantitative Aptitude and must be aware of the latest technological advancements and logistics. 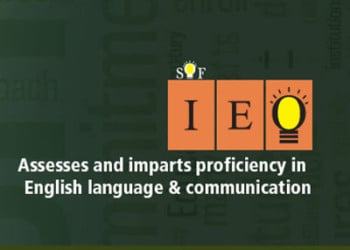