Answers to this Paper must be written on the paper provided separately.
You will not be allowed to write during the first 15 minutes.
This time is to be spent in reading the question paper.
The time given at the head of this Paper is the time allowed for writing the answers.

(a)Name the law making body of the Union Government. [1]
(b)What is the difference in the term of office between the Lok Sabha and the Rajya Sabha? [1]
(c)Name the bill which cannot originate in the Rajya Sabha. [1]
(d)What is a bicameral legislature? Name any one state that has a bicameral legislature. [1]
(e) Who settles disputes arising in connection with the election of the President of India? [11 ]
(f)Which body formulates the foreign policy of.India? [1]
(g) Mr. Ajay veer Singh is a member.of the Lok Sabha. Can he be appointed as a Governor of a State? If so, under what criterion? [1]
(h) Who presides over the meetings of the state cabinet? [1]
(0) What is the tenure of a Judge of the Supreme Court? [1]
(1) How does the High Court protect the Fundamental Rights of individuals? [1]

(a) What was Nana Saheb’s grievance against the British? {2]
(b) State any two repressive policies of Lord Curzon. [2]
(c) Mention two reasons for the Moderates’ faith in the British sense of justice. [2]
(d) When was the Muslim League formally founded? Who presided over its session at Dhaka? [2]
(e) Name the party formed by Subh. ash Chandra Bose. What was its immediate objective? [2]
(f) What was mentioned in the Cabinet Mission Plan regarding Provincial Autonomy? [2]
(g) Give twb similarities in the foreign policies of Mussolini and Hitler. [2]
(h) Name the signatory countries of the Triple Alliance (1882). State the rival bloc that was formed. [2]
(i) Who appoints the Secretary General of the United Nations? [2]
(j) What do you understand by the term ‘Human Rights’? When is Human Rights Day celebrated each year? [2]

With reference to the Union Parliament, answer the following questions:

(a}    What is the maximum strength of the Lok Sabha provided by the  constitution?

(c) Explain any four of Rajya Sabha’s powers in India’s federal set up. [4]

The High Court is the apex of the judiciary in the state. In this contdxt, answer the following questions:

Attempt any three questions from this Section.

With reference to Nationalism and the birth of the Indian National Congress, explain each of the following:

Gandhiji introduced new ideas in politics and adopted new methods to give a new direction to the political movement. In this context, answer the following questions: 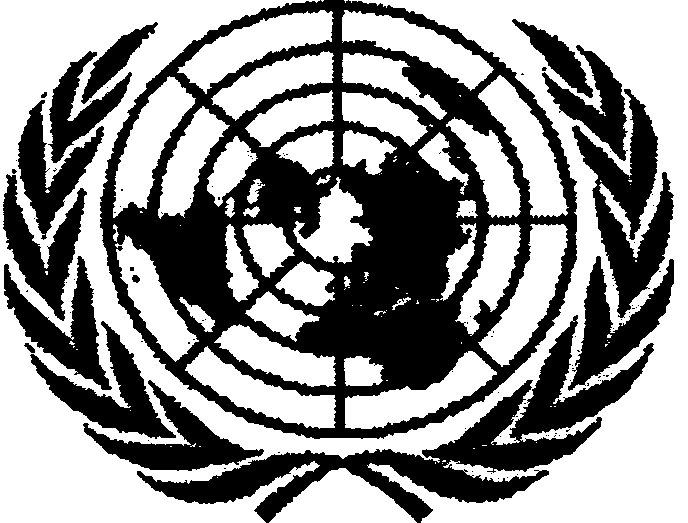 Study the picture given above and answer the questions that follow:

(c) Name the principal judicial organ of this organization and explain its  composition. [3]

With reference to the Cold War and the Non-Aligned Movement, answer the following: