(Candidates are allowed additional 15 minutes for only reading the paper.

They must NOT start writing during this time.)

Answer all questions in Part I and five questions from

All working, including rough work, should be done on the

same sheet as, and adjacent to, the rest of the answer.

(a) Given one difference between each of the following:

(i) Nerve impulse travels in one direction.
(ii) Jamming of wooden doors and windows takes place during rainy season.
(iii) A cut plant wilts fast even if its cut end is dipped in water.
(iv) Urine excreted during summer months is hypertonic.
(v) A person has difficulty in focusing on nearer objects, as the age increases.

(c) Given a scientific term for each of the following:  [5]

(i)  A single isolated contraction of muscle fibre.

(iv) Development of embryo from the egg without the process of fertilization.

(v) Process of splitting of water molecules during photosynthesis.

(vi) Passing out of urine.

(d) Mention the most significant function of each of the following:   [3]

(e) State the most significant contribution of the following scientists:   [2]

(a) Given any four anatomical differences between monocotyledonous and  dicotyledonous leaf. [4]

(b) Explain the phases of growth in meristem of plants.   [3]

(c) Draw a neat labelled diagram of a matured anatropous ovule before fertilization.   [3]

(a) Given an account of activity of cambium in the secondary growth of the stem.  [4]

(a) Explain the movement of water cell to cell across the root from the soil to the xylem.  [4]

(b) Draw a labelled diagram ofT. S. of hyaline cartilage. Write a brief note on its functions.    [3]

(c) What is the full form of ADH ? How does ADH control osmoregulation in human  kidney.   [3]

(c)    Mention a cause and symptom of each of the following;

Describe the structure of an artery and a vein. Explain how their structure helps in their functioning.

(c)Mention the chromosomal abnormalities concerned with the following conditions in humans:    [3]

(a) How does the human body protect itself from infections?    [4]

(a)Explain the convergent and divergent evolution with suitable example.    [4]

(b)What is manure? How does green manure differ from biofertillzers?     [3]

(c)What is IPM? Given an example of bioinsecUcides and bioherbicides and how do they help in pest control.     [3]

(b) What are Koch’s postulates ? Why are they not applicable to viruses?   [3]

(c) Name the causative agent and the main symptom of each of the following diseases:    [3] 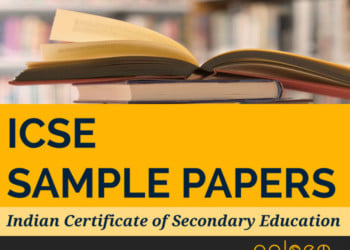 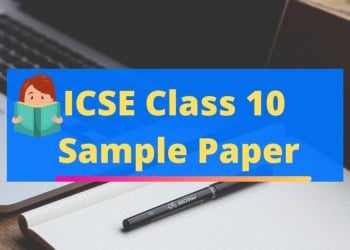