by Komal
in 10th Class, NTSE 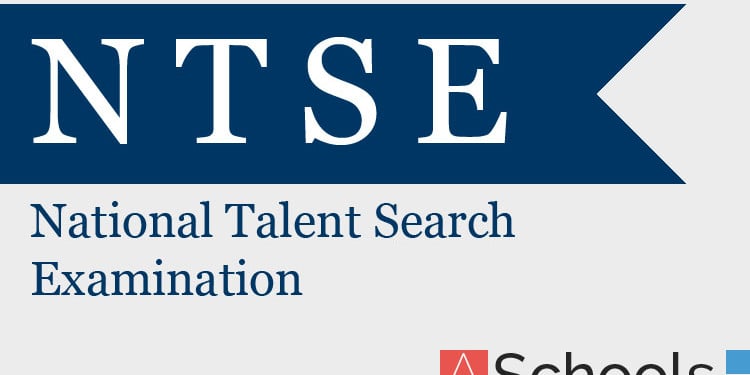 Karnataka Secondary Education Examination Board (KSEEB) is publishing the Karnataka NTSE Result of Stage 1 for the 2022-2023 session exams.

KSEEB decides the result date for NTSE Karnataka 2022. If you have appeared in Karnataka National Talent Search Examination then check the schedule here. However also keep checking official website kseeb.karnataka.gov.in for any changes in exam dates.

How to check Karnataka NTSE Result?

After Karnataka NTSE Result of Stage 1

If your name is in the merit list of NTSE Karnataka stage 1 result 2023, then congratulations! You have been selected for stage 2. You will compete in NTSE stage 2 at national level. Here is what you need to do: .