* Coordination-The working together of various organs of the body of an organism in a proper manner to produce appropriate reaction to a stimulus is called coordination.

*  A Neuron is the structural & functional unit of Nervous system

* Reflex action- Spontaneous, involuntary and automatic response to a stimulus to protect us from harmful situations. Eg. On touching a hot object unknowingly we instantly withdraw our hand.

*  Reflex arc- The pathway of the reflex action is called Reflex arc.

*  Fore brain Cerebrum- (i)  Main thinking and largest part of the brain.

(ii)  Cerebrospinal fluid present in between the three membranes.

(i)      Electrical impulses have their limitations because they reach only those cells connected to the nervous tissue.

*  Hormones- (i)  are chemical messengers secreted by endocrine glands

(ii) Are secreted in small amounts & may act in nearby places or distant places.

(i)Do not take part in the reaction & are destroyed immediately.

*  Some glands which act as both endocrine & exocrine

* Important Endocrine glands, the hormone they secrete & their function Refer to figure 7.7 page no. 124 of N.C.E.R.T  Text book)

* Tropic movements- The movements of plants in the direction of stimulus (positive) or away from it (negative) are called tropic movements. E.g. Phototropism, Geotropism. Chemotropism. 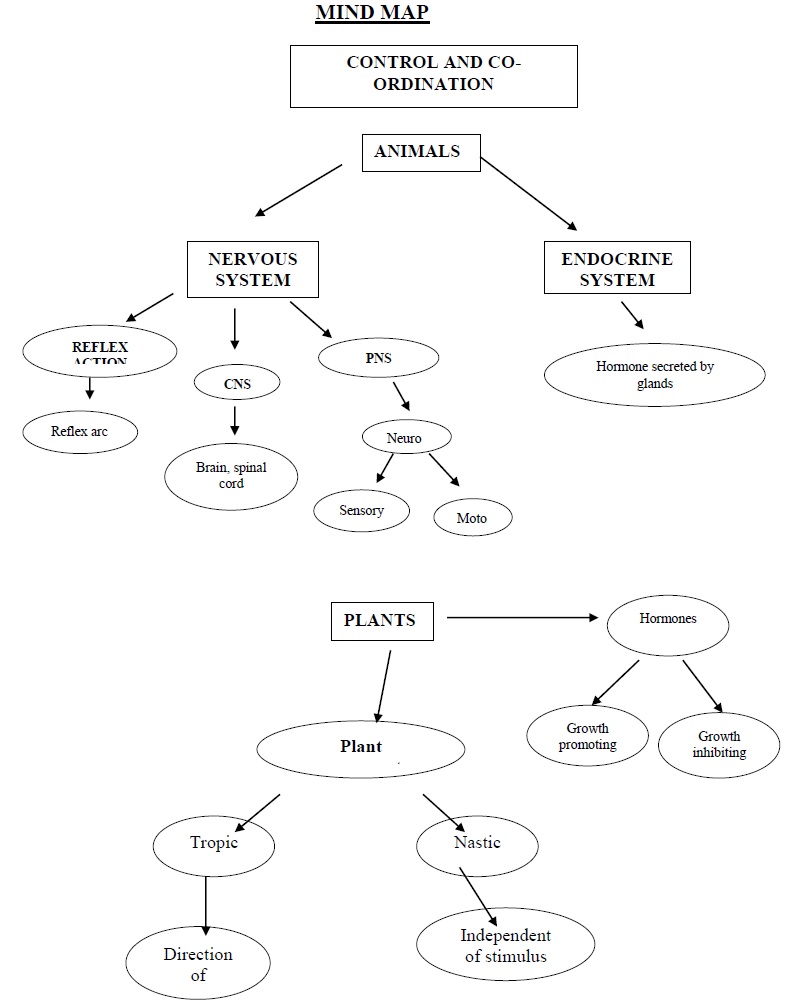 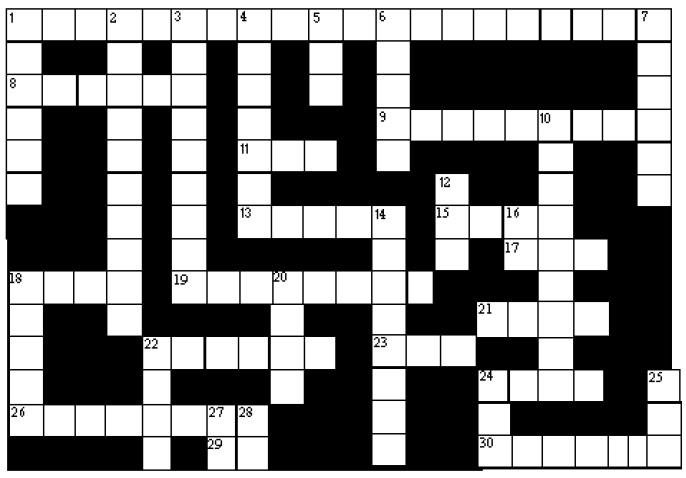 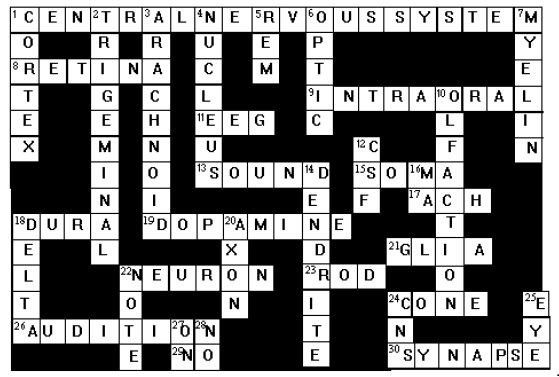