* Magnet: (i) is an object that attracts objects made of iron, cobalt & nickel.     (ii)  Comes to rest in North-South direction, when suspended freely.

(i) They do not intersect each other.

*  Magnetic field lines due to a current through a straight conductor (wire)- consist of series of concentric circles whose direction is given by the Right hand thumb rule.

*  Right hand thumb rule: If a current carrying straight conductor is held in your right hand such that the thumb points towards the direction of current, then the wrapped fingers show the direction of magnetic field lines.

*  Magnetic field lines due to a current through a circular loop

* The strength of the magnetic field at he centre of the loop(coil)depends on:

(iii)  The strength of magnetic field is proportional to the number of turns & magnitude of current.

*  Electromagnet: An electromagnet consists of a long coil of insulated copper wire wrapped on a soft iron core. (Refer to figure 13.11, page no. 229 of N.C.E.R.T Text book)

*  Principle of Electric motor: When a rectangular coil is placed in a magnetic field and a current is passed through it, force acts on the coil, which rotates it continuously.  With the rotation of the coil, the shaft attached to it also rotates.

*  We receive electric supply through mains supported through the poles or cables. In our houses we receive AC electric power of 220V with a frequency of 50Hz. The 3 wires are as follows- (i) Live wire- (Red insulated, Positive)

(iii) Earth wire- (Green insulated) for safety measure to ensure that any leakage of current to a metallic body does not give any serious shock to a user.

*  Short circuit: is caused by touching of live wires and neutral wire

*  Fuse: is a protective device used for protecting the circuits from short circuiting and over loading 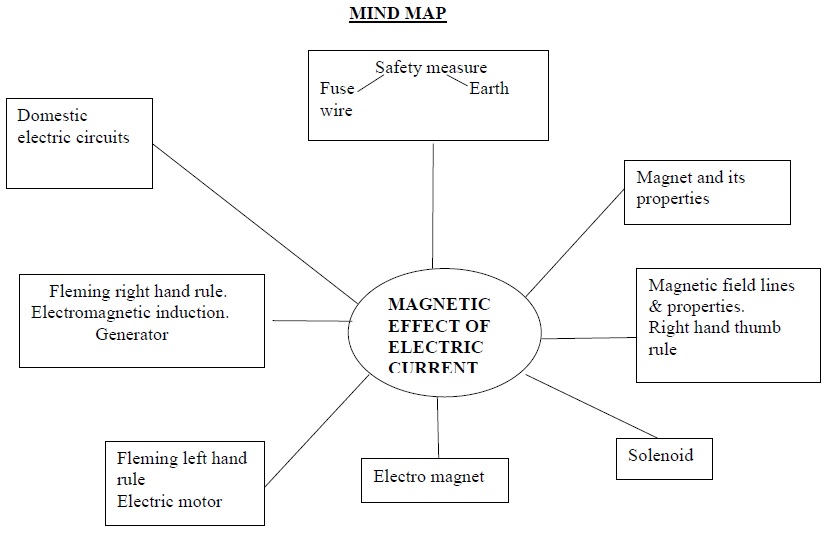 A.  Magnetic effect of electric current

A.  Heating effect of electric current 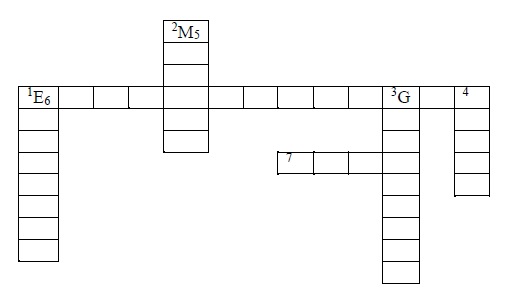 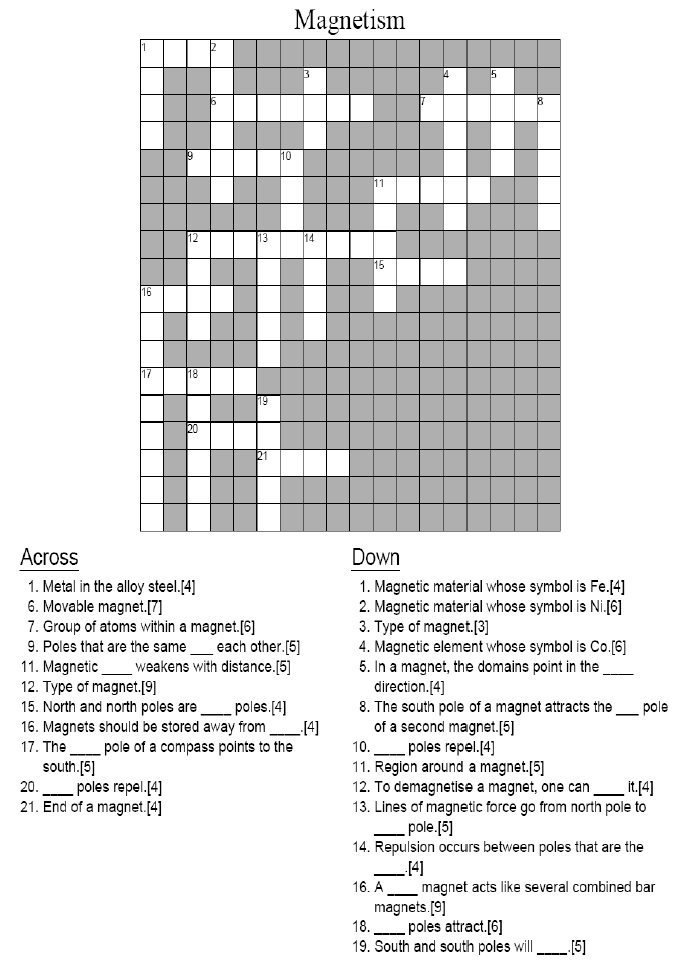 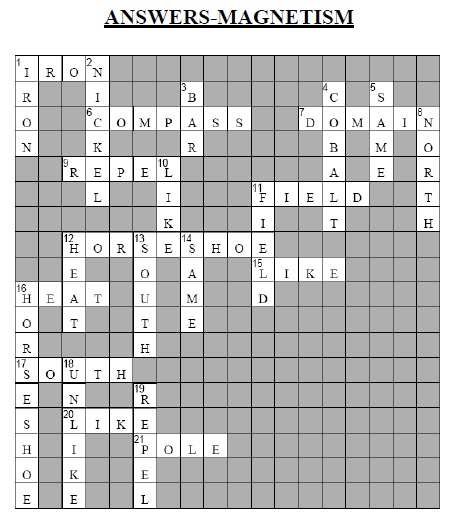