Council for the Indian School Certificate Examinations (CISCE), New Delhi has issued a notification on postponement of History examination.

According to the notification, History subject examination has been postponed to 11th April 2014. Earlier, it was set to be held on 07th April 2014.

The Chief Executive and Secretary, Gerry Arathoon’s letter to the principals of affiliated schools says, “The dates on which the 16th Lok Sabha Elections are going to be held in various parts of the country have been announced. The elections have been scheduled on April 7, 2014 for a number of states. In view of this it has been decided to change the date of ISC History 2014 examination from Monday April 7, 2014 at 2pm to Friday, April 11, 2014 at 2pm.”

The CISCE had already started the class 12th board examination on 10th February 2014. 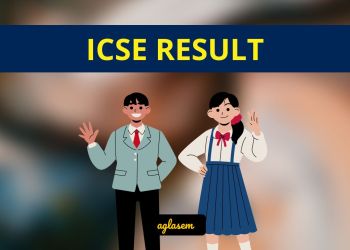