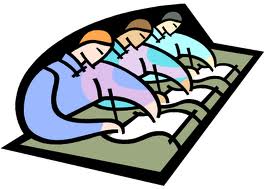 A Borivali student of Maharashtra SSC (Class 10th) Board Exam was caught in the possession of this year’s Mathematics exam paper.

The class 10 maths exam was conducted on March 11. There were four different sets of the question paper A,B,C,D. While distributing the papers, the student was given Set D, but soon the invigilator realized that the student also had Set B. On questioning, he confessed that two youths in Borivali had given him the paper before the exam. The incident happened in YB Chavan High School. By due alertness of the invigilator, the matter was immediately reported to higher authorities.

An FIR has been registered  in the Kandivali Police Station against the student under sections 6 (possession of question paper before exam) and 7 (copying) of Maharashtra Prevention of Malpractice at University, Board and other Specified Examinations Act, 1982.

According to investigation, there are high chances that the paper has been leaked to more students. If the matter is proven to be such, the Class 10 Maths exam in Maharashtra SSC (Class 10th) Board Exam might be held again.

Will there be a re-examination of Class 10 Maths Exam in Maharashtra?

If it is found that the exam paper was indeed leaked to a larger number of students, the exam might be conducted again. The Mumbai divisional board officials are working with the police to check if this question paper was distributed to more than just this one student. In case the question paper has reached more than one person, the state board officials will need to be informed accordingly. The decision regarding re-examination of this subject lies then with the Maharashtra SSC Board members. 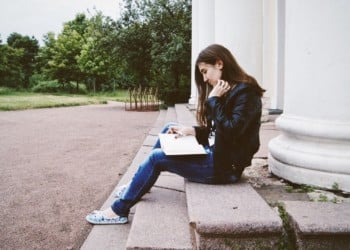