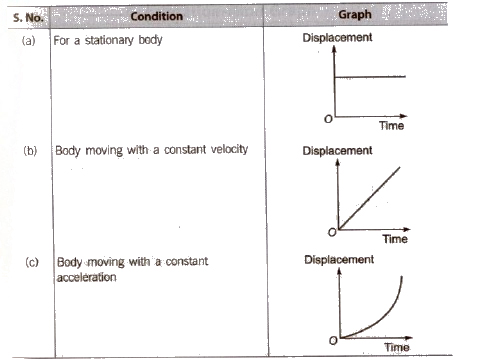 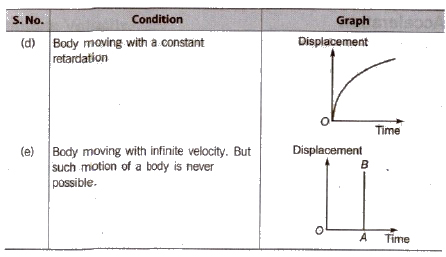 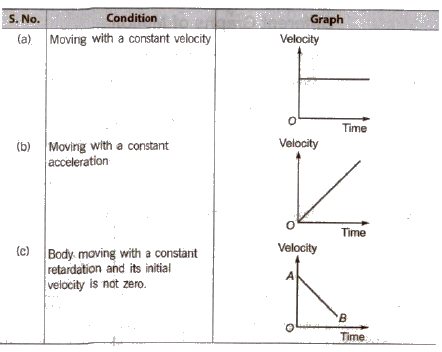 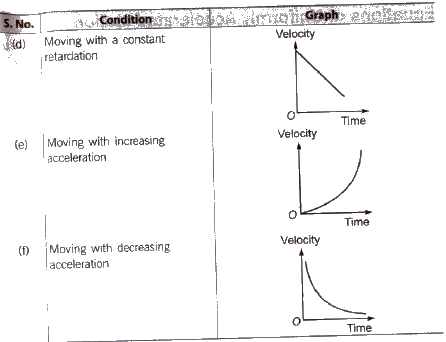 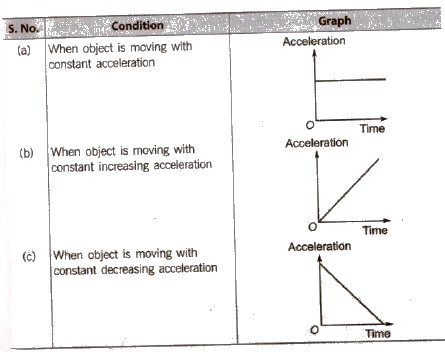 (iv) When a body is dropped freely from the top of the tower and another body is projected horizontally from the same point, both will reach the ground at the same time.
All CBSE Notes for Class 11 Physics Maths Notes Chemistry Notes Biology Notes