Nucleophilic reagent: All electron rich compounds are nucleophile and attack at the electron deficient centre.

⇒If lone pair or negative charge is present on the different atom then less electronegativity, more will be the Nucleophilicity.

⇒If negative charge or lone pair of electron is present on the same atom then the less stable negative    charge will be the better nucleophile for example,

The groups in benzene which show +M effect or +I effect Increases the electron density on benzene it means they activate the ring towards electrophile and known as activator.

The group which shows –M or –I affect (resultant) decreases the e- density from benzene ring. It means they deactivate the ring towards electrophile 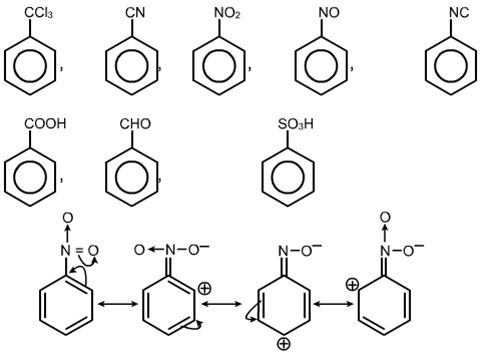 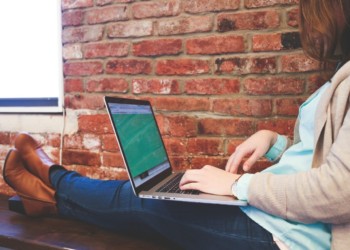