Class XII Chemistry Chapter 14 Biomolecules NCERT Solution is given below. 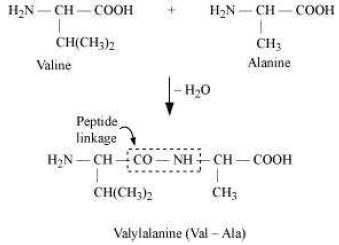 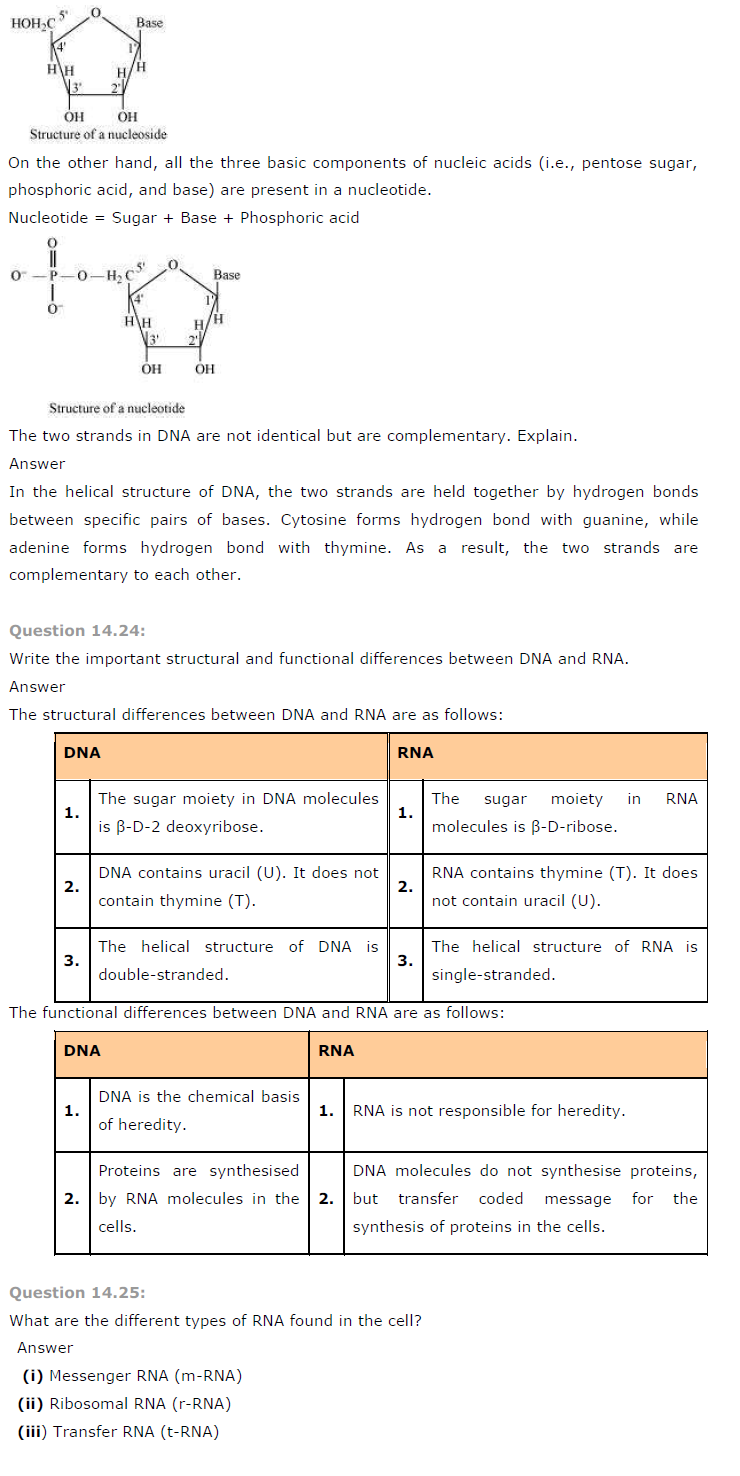