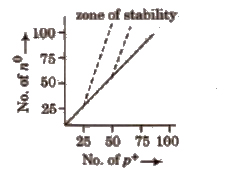 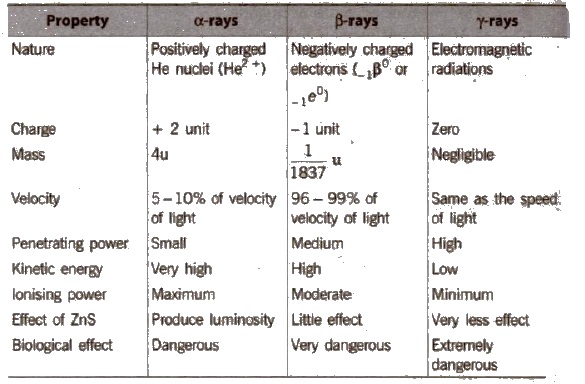 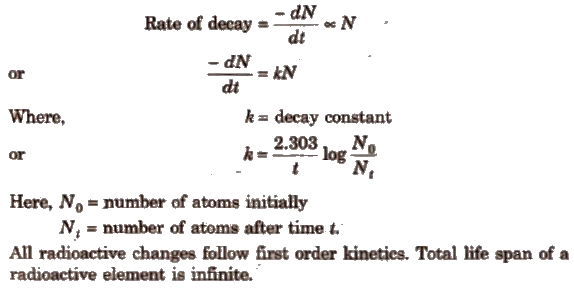 (ii) Rutherford It is the activity of a radioactive substance which disintegrates with a rate of 106 dps. 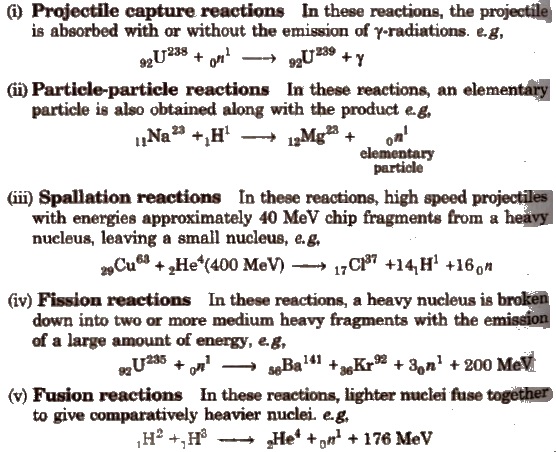 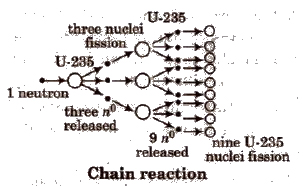