by Anand Meena
in Olympiads 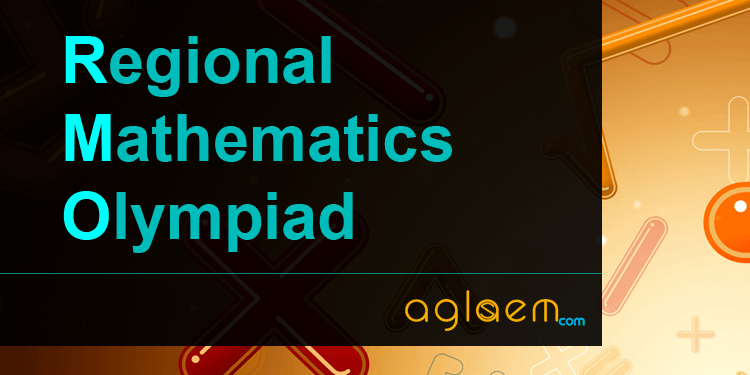 Schedule for the Gujarat RMO 2016 is given below.

Candidates can fill their RMO Application Form 2016 from the official website or from the direct link provided below. Online form is compulsory to fill. Candidates are advised must ensure their eligibility criteria before filling the RMO 2016 Application Form.

Note : Take a copy of the form and filled properly. Get signed by the parents and School authority and return to the nearest cetner.

All Indian students who are born on or after August 1, 1997 and, in addition, are in Class IX, X, and XI are eligible to appear for the RMO. Class XII students will not be eligible to appear for RMO/pre-RMO. Highly motivated and well prepared students from Class VIII may also take the RMO at the discretion of the Regional Coordinator. The Regional Coordinators may charge a nominal application fee (not more than Rs. 200) to meet the expenses for organizing the contest.

The RMO will be held in all the regions on Sunday, 09 Oct 2016 between 1.00 p.m. and 4.00 p.m. The centres facing a difficulty in conducting the test on that date may under exceptional circumstances conduct the test on an alternate date between October 1 and 16, 2016, with the approval of the National Coordinator.

Result of Gujarat RMO 2015 has been declared by Homi Bhabha Centre for Science Education (HBCSE), earlier the RMO exam was held on 6th Dec, 2015. 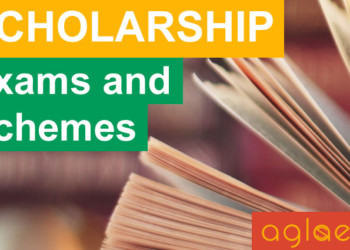