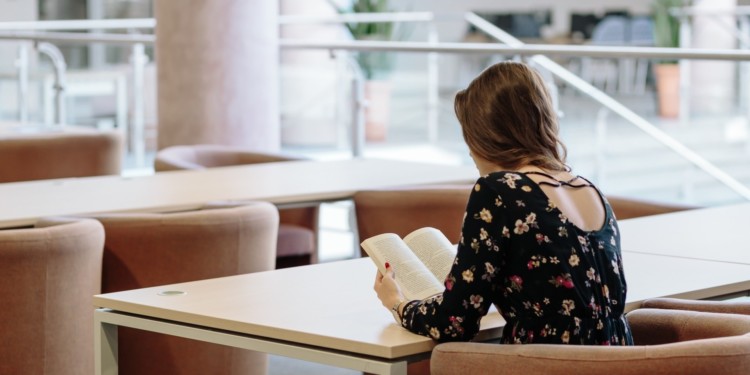 Poem 1: My mother at sixty-six by Kamala Das

Q.1 What is the pain that the poet feels?
Ans. The pain is due to the realization that her mother has grown old and that she will die soon.

Q.2 Why mother has been compared to ‘late winter’s moon’?
Ans. Mother’s face is as dull,dim and dismal as the winter nights approaching and the day is coming to an end.

Poem 2: An Elementary School classroom in a Slum by Stephen Spender

Q.1 What does the author of the poem want for the children of the slum?
Ans. To go outside the slums and explore the world.

Q.1 What will counting help to achieve?
Ans. It will help us take a momentary pause in our lives out of the rush.

Q.2 What ‘sadness’ is referred to here in the poem?
Ans. The failure to understand each other in our busy life.

Poem 4: A Thing of beauty by John Keats

Q.1 Why Jennifer’s hand flutter while sweatering?
Ans Her hands flutter because she is an old lady now and her age is taking a toll on her.

Q.2 what is the Importance of the image used “massive weight of uncle’s wedding band”?
Ans. The wedding band is the wedding ring. It is heavy because aunt Jennifer is tired of her suites.

Q.3 What ordeals does Aunt Jennifer face in her life?
Ans. The rules laid down by her husband are the ordeals.

Q.4 Why does Aunt Jennifer created tigers and not any other animal?
And. Tigers represent the freedom that Aunt Jennifer longs for. Her desire to escape the marriage life.

Q.2 Why is the right to speak their own language is being taken away from the people?
Ans. Since the war broke out and France was defeated by Berlin. The German was to be imposed on all its subjects.
The bulletin board informed the people this news that only German was to be taught in the schools of Alsace and Lorraine

Q.1 Why does people Migrate to cities from villages?
And. The are many factors behind this reason. People migrate to cities in search of better opportunities for their life, better civic and health facilities. Others are forced when some unnatural disasters take place and their homes are ruined. Then people move to cities.

Q.1 How did douglas overcome his fears?
And. After the Y.M.C.A episode he realized that all we have to fear is fear itself which was said by Franklin Roosevelt. He hired a swimming instructor and learning swimming and practicing everyday. Douglas worked on his weakness each day and finally he was able to overcome his fear.

Q.2 How does Douglas’s childhood Exp. helped him in his adult age?
And. After both the childhood experiences Douglas has had. Both of these incidents were almost turning points in his life. He faced death so near and came back alive. It made him realize the importance of life even more. He learned swimming because it was like a hurdle in his life and he faced it and conquered it with his dedication. These incidents also prepared him for the hurdles that might come in his future and provide him strength.

Chapter 4: The Rattrap by Selma Lagerlof

Q.1 How does the metaphor of rattrap serve to highlight the human predicament?
And. The world is like a trap because we get caught up in the luxuries of the worst pleasures and once we do we forget the acts of kindness.
We ought to be helping each other but we don’t.
We ignore the plight of the ones in need.
He makes a much deeper comment on the life and he himself realises it only when he appreciates the kindness shown to him by Elsa.

Q.1 How was Gandhi able to influence lawyers?
Ans. Gandhi was able to I fluency the lawyers by his conviction, earnestness and pertinent questioning. He reproached the lawyers for charging large sums of fees from the peasants. Later lawyers from bihar stood against it he told the lawyers of champagne that if he was willing to go to jail for those peasants it will be impudent for them to return.

Q.1 what is the difference between sophie & jansie?
Ans. Sophie was a dreamer who enjoyed living under fantasy world where as Jansie was more of a practical girl.
Sophie relied on her imagination and Jansie on her maturity which is quite evident in the lesson.
Jansie tried to bring her friend to the real world but all in vain.

Q.2 What socio economic background did sophie belong to?.
And. Sophie belonged to a lower middle class family with her parents and two brothers Derek and Geoff. Her father is a Labourer and her elder brother Geoff works as a mechanic in a garage far from the house. Her family wants her to start working soon but she is not reluctant to work.

Q1: “Will they make them sing in german” what does it mean?

Q1: Would you agree that promises made to poor children are rarely kept.?

Q2: What is Saheb looking for in the garbage. Where has he come from ?

Q1: What misadventure william douglas speaks about ? How did this incident affect him ?

Q1: From where did the peddler get the idea of the world being a rattrap ?

Q2: What made the peddler think that he had fallen into a rattrap ?

Q3: The Story has many instances of unexpected reactions from the characters to other’s behaviour. Pick instances of these surprises.

Q1: what did the peasants pay the british landlords as rent ? what british now want instead & What would be the impact of synthetic indigo on the prices of natural indigo?

Q2: Why did Gandhi agree to a settlement of 25% refund to the farmers ? How did this incident change the plight of the peasants ?

Q3: How does the champanan incident became a turning point in Gandhi’s life ?

Q1: Where was it most likely that the two girls would find work after school ?

CBSE 12 English Most Important Questions for Board Exam 2017