Candidates who are pursuing in Class 12 are advised to revise the notes from this post. With the help of Notes, candidates can plan their Strategy for particular weaker section of the subject and study hard. So, go ahead and check the Important Notes for Class 12 Physics Alternating Currents.

An electric current which vary for a small finite time, while growing from zero to maximum or decaying from maximum to zero, is called a transient current.

Growth of Current in an Inductor

where, Io = maximum current, L = self inductance of the inductor and R = resistance of the circuit.

Time constant of a L – R circuit is the time in which current in the circuit grows to 63.2% of the maximum value of current.

Time constant of a L – R circuit is the time in which current decays to 36.8% of the maximum value of current.

Charging and Discharging of a Capacitor

where RC = τ, is called time constant of a R – C circuit.

Time constant of a R – C circuit is the time in which charge in the capacitor grows to 63.8% or decay to 36.8% of the maximum charge on capacitor.

An electric current whose magnitude changes continuously with time and changes its direction periodically, is called an alternating current.

where, 10 = peak value of alternating current.

Mean or average value of alternating current for first half cycle

Mean or average value of alternating current for next half cycle

Mean or average value of alternating current for one complete cycle = O.

The opposition offered by an inductor or by a capacitor in the path of flow of alternating current is called reactance.

Reactance is of two types

(i) Inductive Reactance (XL) Inductive reactance is the resistance offered by an inductor.

The opposition offered by an AC circuit containing more than one out of three components L, C and R, is called impedance (Z) of the circuit.

Its SI unit is ohm.

Power in an AC Circuit

The power is defined as the rate at which work is being in the circuit.

The average power in an AC circuit,

Here, we will discuss current and potential relations for different AC circuits.

(c) Alternating emf and alternating current both are in the same phase.

Current leading the voltage by φ

The condition in which current is maximum or impedance is minimum in an AC circuit, is called resonance.

In this circuit components L, C and R are connected in series.

A series resonance circuit is also known as acception circuit.

In this circuit L and C are connected in parallel with each other.

Impedance (Z) of the circuit is maximum.

Current in the circuit is minimum.

Average power is given by

Here the Irms cos φ contributes for power dissipation. Therefore, it is called wattless current.

It is a device which converts mechanical energy into alternating current energy.

Its working is based on electromagnetic induction.

The induced emf produced by the AC generator is given by

There are four main parts of an AC generator

(i) Armature It is rectangular coil of insulated copper wire having a large number of turns.

(ii) Field Magnets These are two pole pieces of a strong electromagnet.

(iv) Brushes These are two flexible metals or carbon rods, which remains slightly in contact with slip rings .

It is a device which converts electrical energy into mechanical energy.

Its working is based on the fact that when a current carrying coil is placed in uniform magnetic field a torque acts on it.

When armature coil rotates a back emf is produced in the coil.

Efficiency of a motor,

It is a device which can change a low voltage of high current into a high voltage of low current and vice-versa.

Its working is based on mutual induction.

There are two types of transformers.

(i) Step-up Transformers It converts a low voltage of high current into a high voltage of low current.

(ii) Step-down Transformer It converts a high voltage of low current into a low voltage of high current.

Energy Losses in a Transformer

The main energy losses in a transformer are given below

Generally efficiency ranges from 70% to 90%.

It is based on the phenomenon of mutual induction.

Hope these notes helped you in your schools exam preparation. Candidates can also check out the Key Points, Important Questions & Practice Papers for various Subjects for Class 12 in both Hindi and English language form the link below.

Candidates who are studying in Class 12 can also check Class 12 NCERT Solutions from here. This will help the candidates to know the solutions for all subjects covered in Class 12th. Candidates can click on the subject wise link to get the same. Class 12 Chapter-wise, detailed solutions to the questions of the NCERT textbooks are provided with the objective of helping students compare their answers with the sample answers.

Mock test are the practice test or you can say the blue print of the main exam. Before appearing in the main examination, candidates must try mock test as it helps the students learn from their mistakes. With the help of Class 12 Mock Test / Practice, candidates can also get an idea about the pattern and marking scheme of that examination. For the sake of the candidates we are providing Class 12 Mock Test / Practice links below. 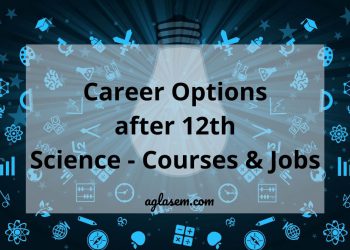 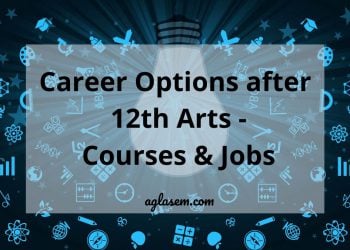 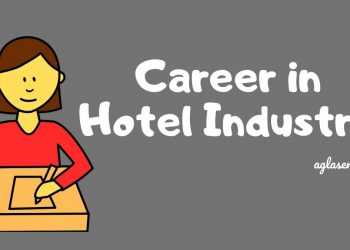 Career in the Hotel Industry 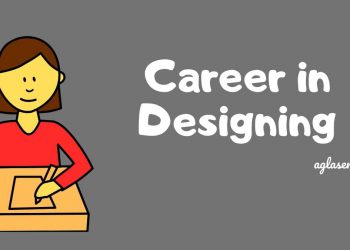