Candidates can download NCERT Exemplar Class 12 Maths Unit 9 from this page. The exemplar has been provided by the National Council of Educational Research & Training (NCERT) and the candidates can check it from below for free of cost. It contains objective, very short answer type, short answer type, and long answer type questions. Along with it, the answer for each question has also been provided. From the NCERT Exemplar Class 12 Maths Unit 9, candidates can understand the level and type of questions that are asked in the exam. 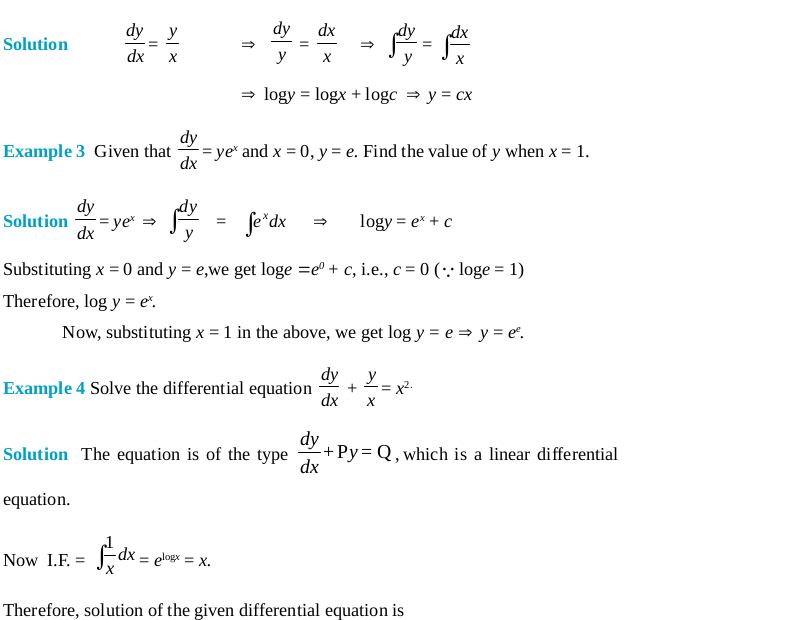 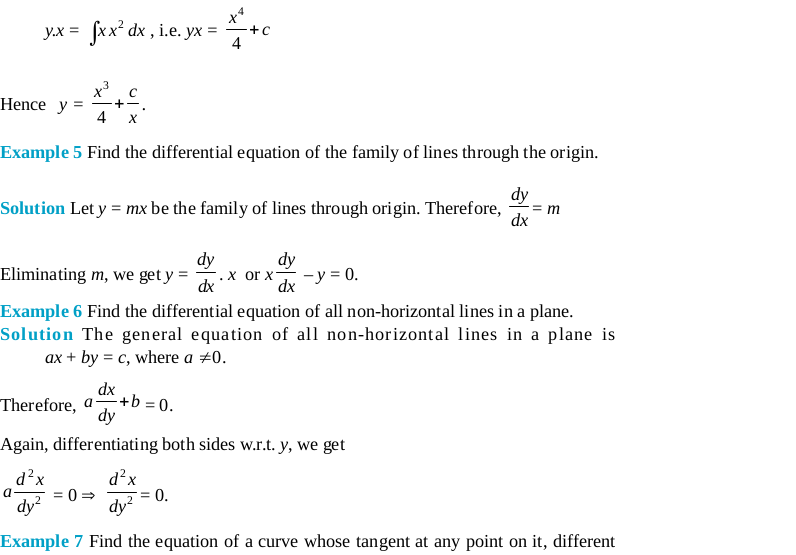 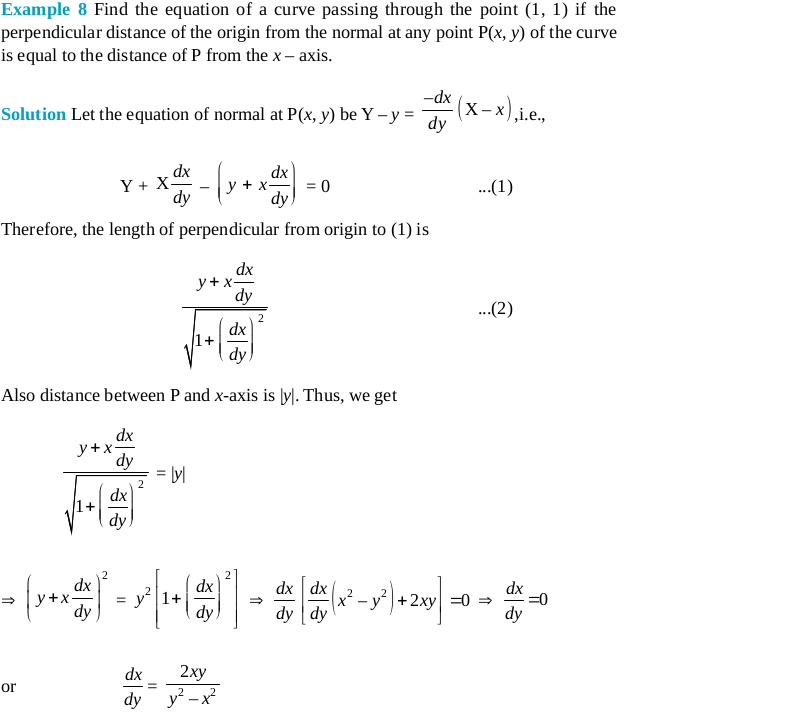 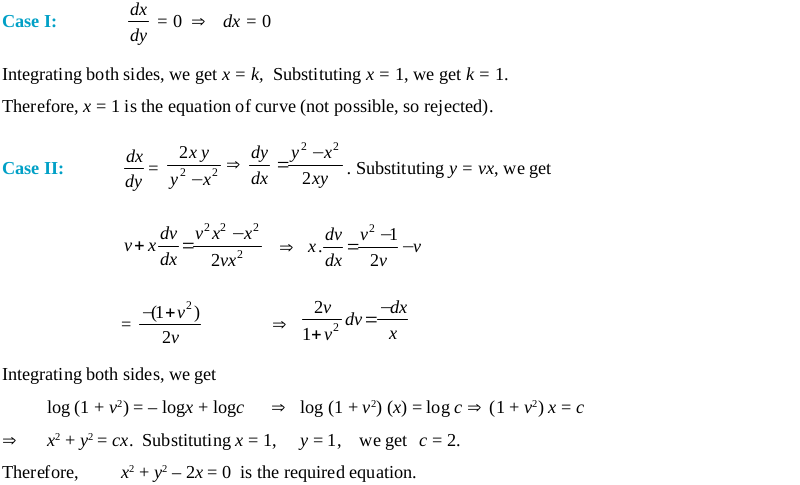 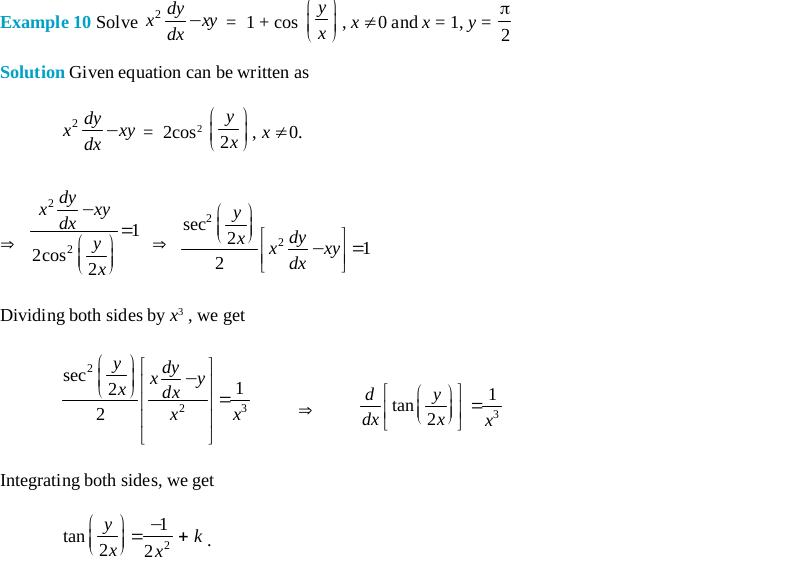 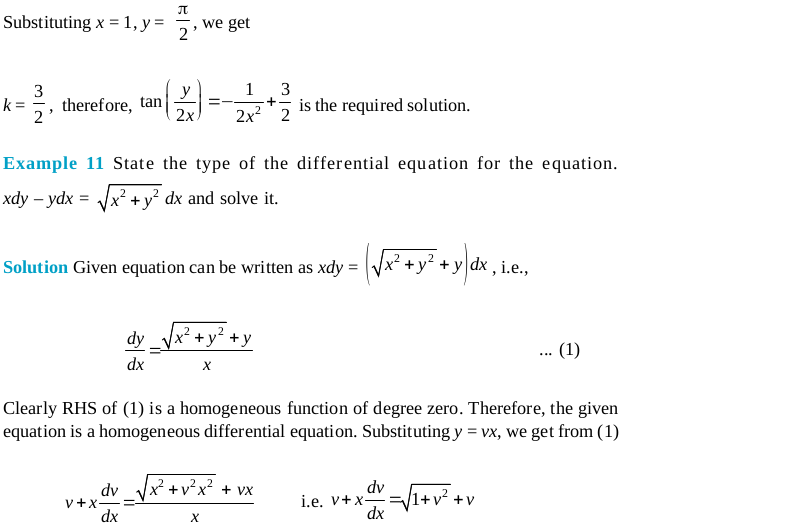 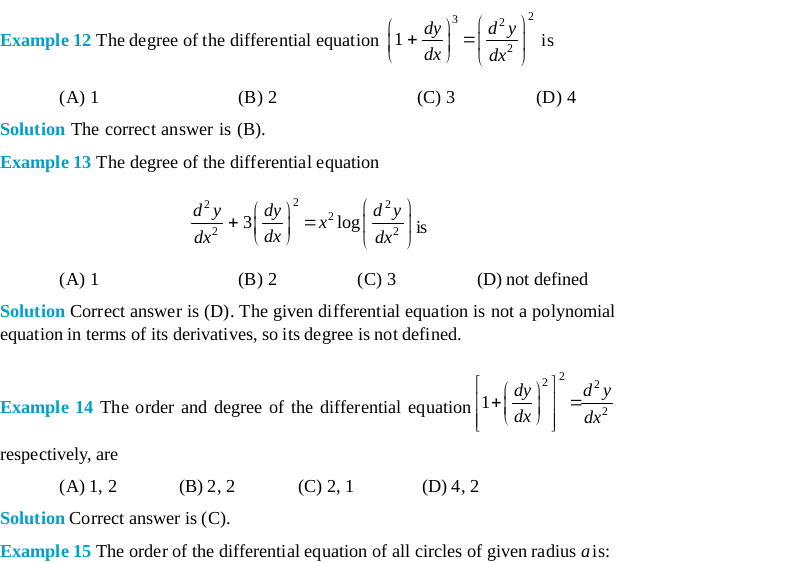 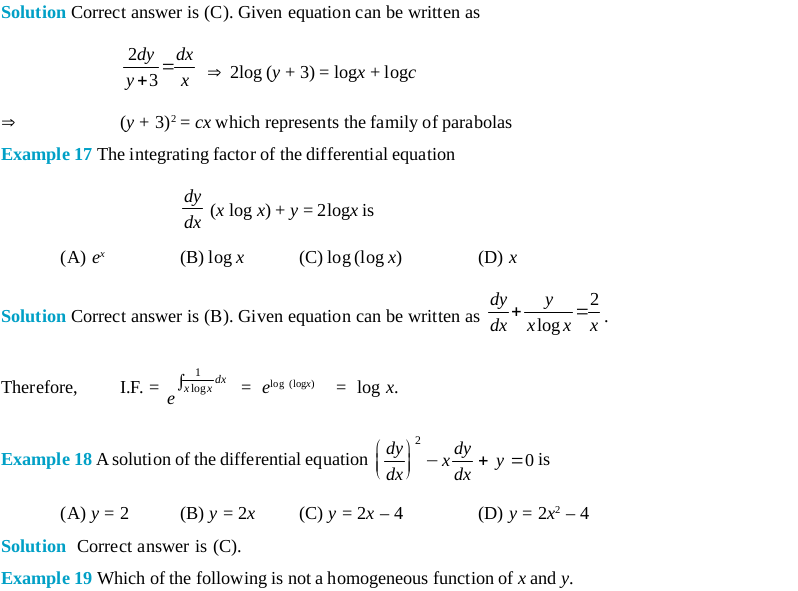 Fill in the Blanks (Solved Examples) 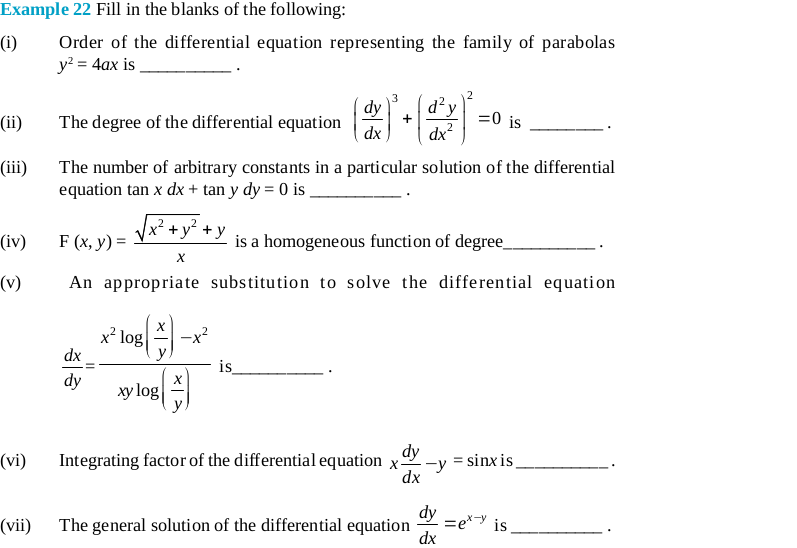 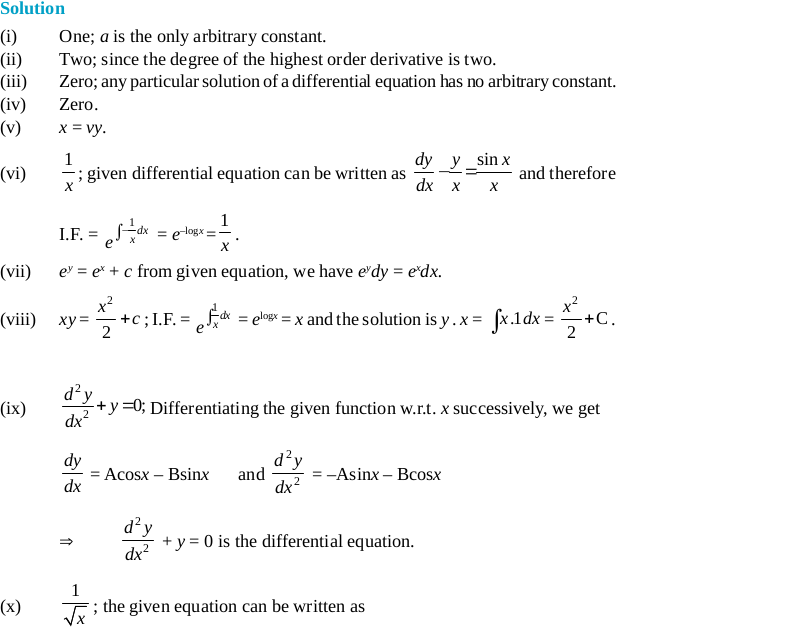 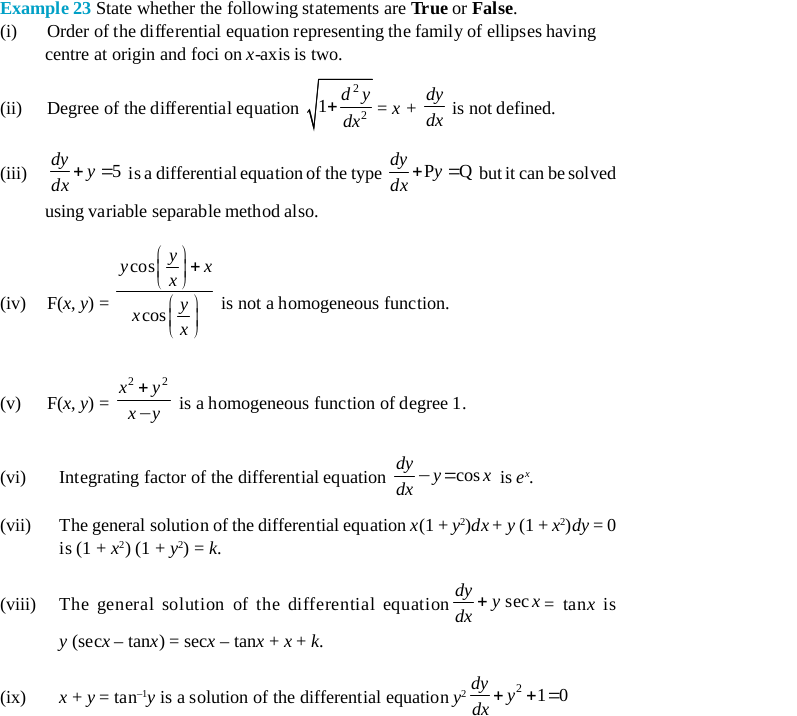 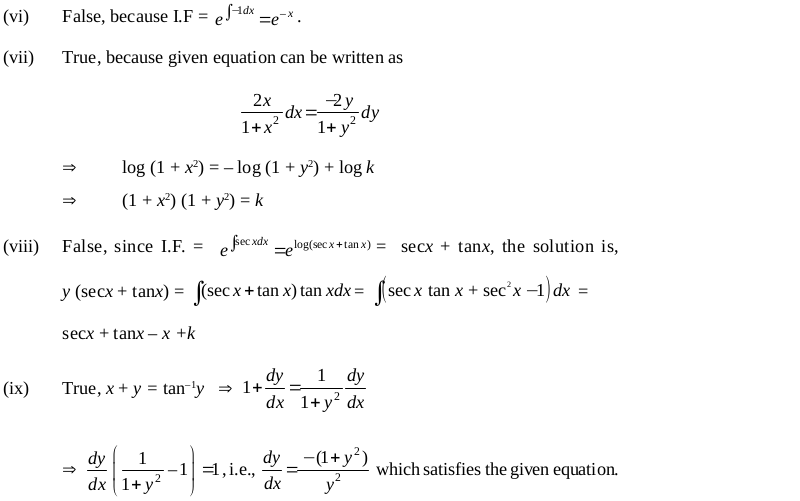 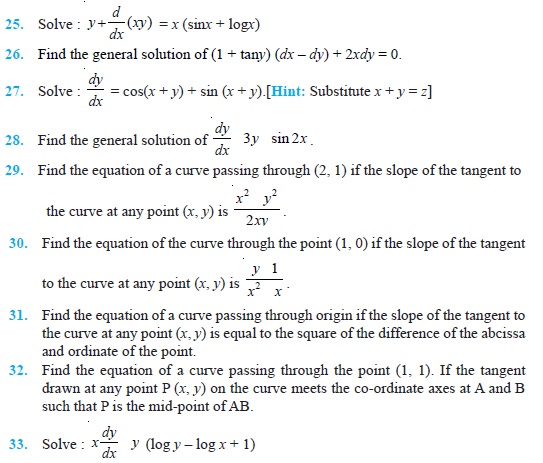 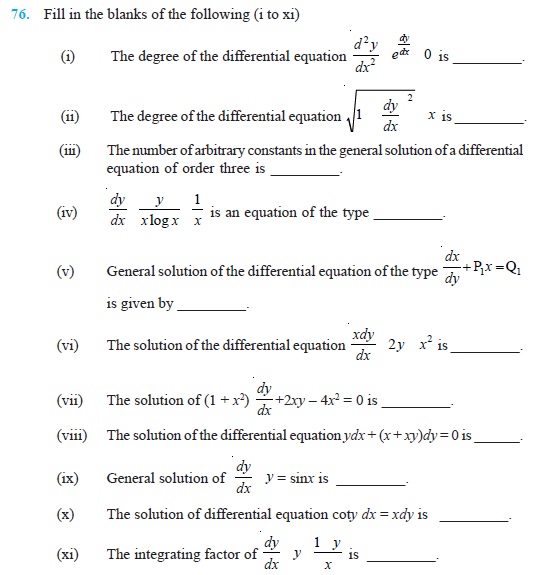 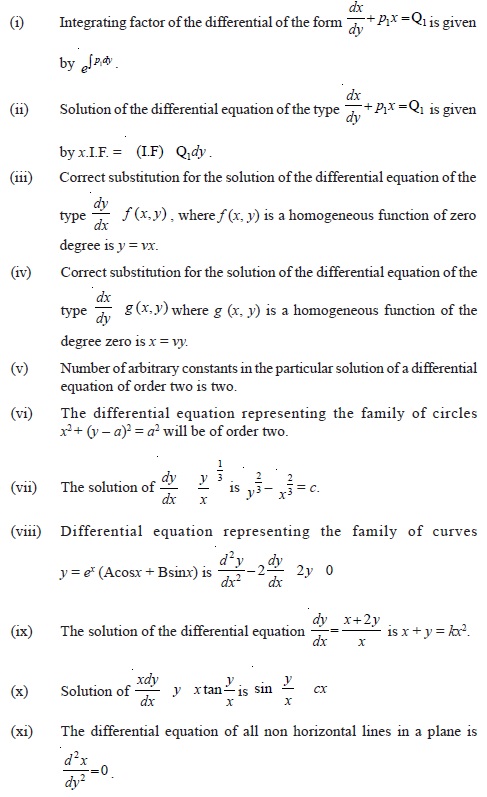 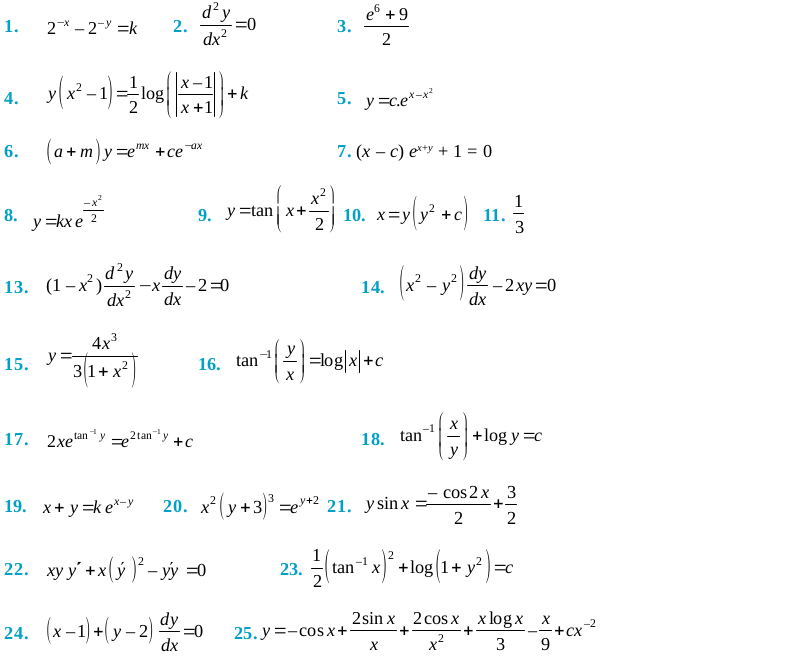 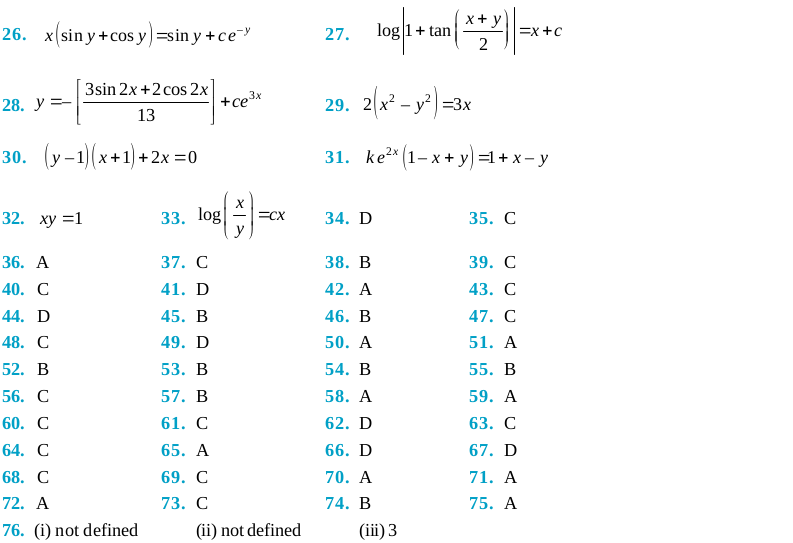