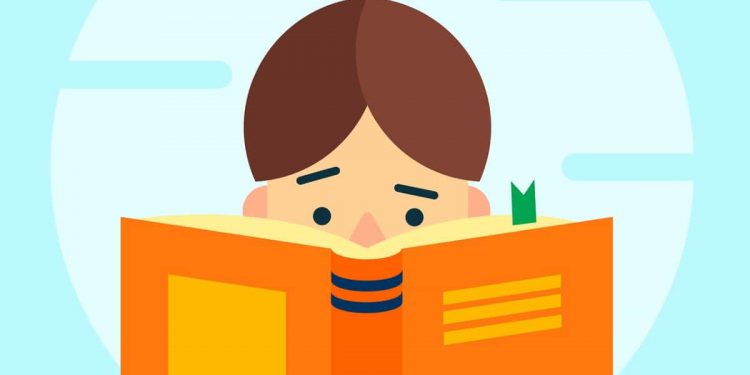 CBSE conducted Class 12th board exam for Political Science on March 06, 2020. As per the newspaper reports, more than 98 percent students appeared in CBSE Class 12 Political Science paper. Students who appeared for the paper said it in comparison to previous year, the paper was easy, however, one mark questions were a bit lengthy to solve. Furthermore, it has been said that those who did not read source-based boxes in NCERT might have felt the paper to be tough. For detailed CBSE 12th Political science paper analysis 2020, you can read this article below.

Political science is one of the important subject in the Arts stream but it is optional in many schools. Those students who want to pursue further studies in  core Humanities subject, or want to pursue journalism or prepare for civil services usually opt for the Class 12 Political Science paper. Students can check the detailed paper analysis for Political science below.

Not to miss for Political science – As per the feedback provided by the students, do not miss on numerous source-based boxes.

Expected marks – Based on the reviews of the students and teachers, it has been analysed that the paper was not too difficult but seemed a bit lengthy. An average student can expect 55-60 marks, however, a good student who prepared well can score around 95 as well.

Students can check the estimated difficulty level of the paper based on the students feedback below:

By considering the nformation provided by the students for Political science paper, it can be said that the paper was easy with few tricky and lengthy questions. Questions were asked from social issued and everytopic was from the syllabus itself only. Maps were also easy to do.

Amdist in the riots happening in the North-East parts of Delhi, an impressive 98 per cent students appeared for Class XII exam. CBSE earlier released a notice in which it stated that necessary measures have been taken at the test centres of violent hit areas, especially in North East Delhi. For Class XII Political Science exam in India, there were 2,698 centres for 1,99,763 registered candidates.