The Class 12th Students who appeared for the CBSE Biology Board Examination today spoke to our reporter and told us that the question paper was very very easy. The most difficult questions was that of the chapter of Genetics. Students told that the entire paper was set according to the sample paper as released by the CBSE and most of them are expecting 98 or 90 plus. The students also found the Class 12th Biology paper 2020 very easy as compared to the last year’s question paper.

Was the exam according to the sample paper?

Students reported that the examination was according to the sample paper but the questions asked were even easier than those. The paper was set according to the design and blue print earlier published by the CBSE authority.

No, the question paper was not at all lengthy, the students reported that the given time of 3 hours was more than enough to attempt the paper. Plus, most of them also got some time to cross check their answers.

What was the difficulty level of the paper today?

The difficulty level of the question paper today was quite okay. If one has read the NCERT line by line then the paper seemed quite easy. If one had not prepared from NCERT, then it could have been tough for those students.

What apart from Genetics, you felt was difficult in the paper?

Apart from Genetics, the students felt that the Biotech part was a little tough nut to crack. The questions asked were application based, if one was well versed with the concepts, then these questions could be cracked easily too.

How much marks are you expecting in CBSE Class 12th Biology?

According to the difficulty level and attempt, most students are expecting above 90 marks in the examination that was held today. Some said, they recommend all the other students to pay attention to the NCERT for all the board exams to gain optimum marks.

What are you plans after Class 12th?

Most of the students reported that their next aim in life was to gain best rank in the upcoming NEET UG 2020 examination. They told that their preparation strategy for the same was reading and understanding all concepts from NCERT only.

Yes, according to many student reactions, Class 12th Biology Exam 2020 was easier than that of 2019 and it was also easier from the questions given in the sample paper.

All the best students for next paper! 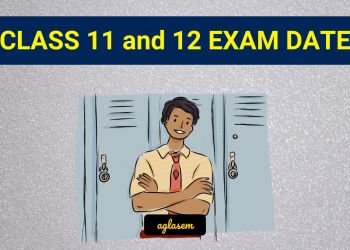 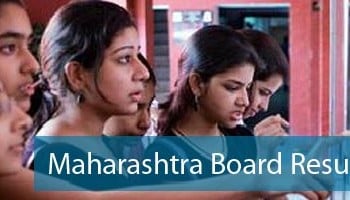