by Anwesha Bose
in 6th Class

Question from very important topics are covered by NCERT Exemplar Class 6. You also get idea about the type of questions and method to answer in your Class 6th examination.

Science Important Questions Class 6 are given below.

Class 6 Important Questions for Science – Food : Where Does it Come From (NCERT Exemplar) 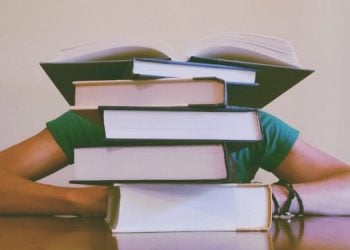