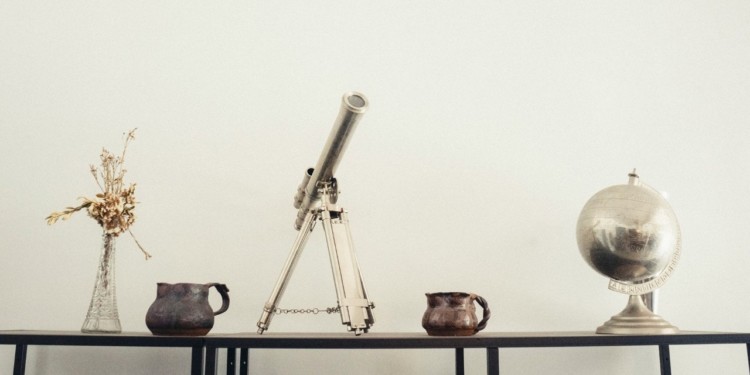 Important Questions for all Topics

Questions in Text Format are given below topic wise.

#11 THE HUMAN EYE & THE COLOURFUL WORLD