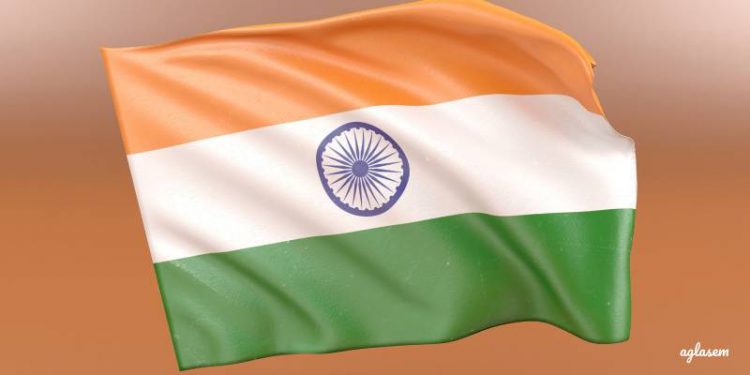 Republic Day, being celebrated on 26 January 2023, is the 76st Republic Day of India. It is an important day for each Indian, as we owe all the privileges that this nation has to offer, to the Constitution of India, which was adopted on this day.

Essay on Republic Day illustrate why we celebrate this day, what is its significance, what happens in the parade, and various other aspects of this day. Here are some beautiful essays on Republic Day that are useful for all of you.

India is a secular, sovereign, democratic, republic. Her secularism is enshrined in the preamble to the constitution and the fundamental rights and other clauses in the constitution.

The India Constituent Assembly adopted the constitution on 26th January, 1950. Since then, the republic day is celebrated all over the country with great pomp and show. The main attraction is the Republic Day parade at Delhi , where the President of India takes the salute.

The Republic Day parade I witnessed on the Rajpath was a memorable one. First of all there was the booming of guns. The National Flag was unfurled by the President, the Supreme Commander of the Armed Forces. Simultaneously MI 17 helicopter showered flower petals on the people. The king of Nepal, who was accompanied by his wife was the Chief Guest.

The Prime Minister paid homage to the martyr soldiers at Amar Jawan Jyoti.

The parade began with the Major General of Delhi Area in the lead. Winners of the highest gallantry award including the Ashok Chakra, Param Vir Chakra, and victoria cross followed the parade commander in jeeps.

The most awe-inspiring was Agni, the intermediate Range Ballistic missile with the range of 2450 km, carrying 1000 kg load of explosive including a nuclear warhead Then there were 28 tableaux (jhansi) from states and public undertaking. They represented India’s variety, cultural diversity, and secularism. Then there were a national bravery award winner children and their march. Then there was “Flypast” termed the “Big Boy” comprising several planes.

Finally, there was the breathtaking “Vertical Charlie” by a Su-30 aircraft, I can never forget what I saw long long back.

Honoring what our ancestors did to fight for the freedom and constitution of the nation, I pray for a nation that they dreamed of – A nation without religion, racial and regional tensions, where man’s miseries vanish and mankind can live with greater dignity, peace, and comfort in an atmosphere of national respect and greater equality. That may be just a form of hope, but I will work towards it.

In the India of my dreams, where all citizens are happy to get up for the national anthem and are delighted to be part of nation-building.