10 Lines on Durga Puja in English Since time immemorial, India has been known for its festivities, rich culture and an amalgamation of different religions. While all festivals are celebrated with much enthusiasm and excitement, Durga Puja incites a different level of celebration. This is because it represents the victory of good over evil, the victory of compassion and purity over cruelty. By celebrating Goddess Durga’s victory, it pays homage to an important Hindu deity who represents the power of feminine strength and the power of positive forces over negative ones.

Below are few lines on dura puja

Every year, people gather in huge crowds to celebrate this beautiful and divine festival. However, every state has its own way of paying respect to Goddess Durga. In West Bengal for e.g., people deck themselves in the traditional outfits and have a wide variety of sweets. Music plays in the background and the entire atmosphere radiates positivity and happiness. In all, Durga Puja unites people of different states, languages and cultures through the feelings of strength, joy and compassion. 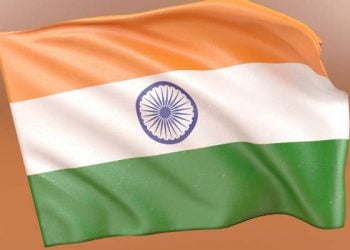 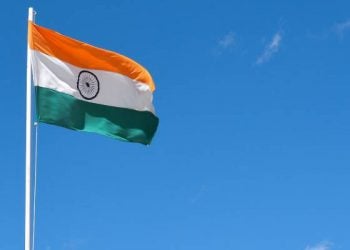 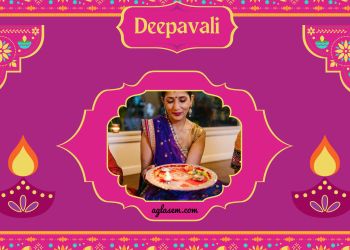