Tamil Nadu Board of Higher Secondary Education Sample Paper / Model Paper for Class 12 English Paper I is given below.

In your answer-book, use the Arabic numerals (1 to 39) of the questions you answer.

I. A. Write a paragraph by re-arranging the following correct sequence. The first and the last sentences are already in order. (5 x 1 = 5)
– Sue from Maile and Johnsy from California were budding artists and friends.
– Johnsy was also affected by pneumonia.
– Sue became very sad about the fate of her friend.
– As they were poor, the two artists stayed in Greenwich Village.
– The month of November was very cold and many in the village were affected by
the deadly disease called pneumonia.
– She took her friend to a doctor.

B. Complete the following choosing the correct answer from the options given : (5 x 1=5)

6. Disappointment in not winning the prize made Ivan and Masha ________ each other.
a) hate b) love c) fight d) more sympathetic to

C. Read the following passage and answer the questions given below: 5 x 1 = 5

One morning the giant was lying awake in bed when he heard some lovely music. It sounded so sweet to his ears that he thought it must be the king’s musicians passing by. It was only a little linnet singing outside the window, but it was so long since he had heard a bird sing in his garden that it seemed to him to be the most melodious music in the world. Then the Hail stopped dancing over his head, and the North Wind ceased roaring, and a delicious perfume came to him through the open casement. “I believe the Spring has come at last,” said the Giant, and he jumped out of bed and looked out.

7. Where was the giant lying?

8. What did the giant hear?

9. What is the name of the bird that was singing the song?

11. Why did the song sound to be “the most melodious song” to the giant?

D. 12. Write an essay by developing the following hints: 10 marks

Refugees pouring in Beijing – cold welcome by the city dwellers – caused by native workers – the new horde of refugees – not beggarly – each carrying baskets slung upon a pole – an old man – the fate of his son and daughter-in-law – a passerby taking pity giving money – the reason for starvation – keeping the silver coin for buying seeds.

13. What does the reference section in a modern library contain?

14. Mention a complete e-mail ID of any service organisation.

17. Arrange the two authors ‘ John Keats’ and ‘ Jonathan Swift’ in the library catalogue.

18. Sitting near the window and he saw the crowd.
19. Though he was rich but he was happy.
20. If he had come to the party I would hand over the parcel to him.
21. He joined an European University last year.
22. One of the boy looks happy

All Fools’ Day or April Fools’ Day is a day on which people have a lot of fun pulling pranks on others. We do not know exactly how April Fools’ Day began. Now it lives on as a day of fun and practical jokes. The sun starts its yearly journey towards the north from the Equator on 21 March. A long time ago people celebrated that day as the beginning of the New Year. In fact many cultures around the world still celebrate New Year around that time. Earlier, Europe too celebrated the New Year around 21 March till Pope Gregory changed the calendar in 1582. After that, the beginning of the New Year was celebrated on 1 January. People usually gave each other gifts for the New Year. When the date was changed people gave mock gifts to each other on 1 April. Some people think that April Fools’ Day began in France and the custom made its way to other countries.

24. Respond to the following advertisement considering yourself fulfilling the conditions specified : (10 Marks)

Applications are invited from eligible candidates to join our 3 – months certificate course in Computer programming. Minimum educational qualifications: A degree with Mathematics as a subject. Fresh batch commences on 6th June, 2005. Placement services for the first ten rank – holders. For details write to: 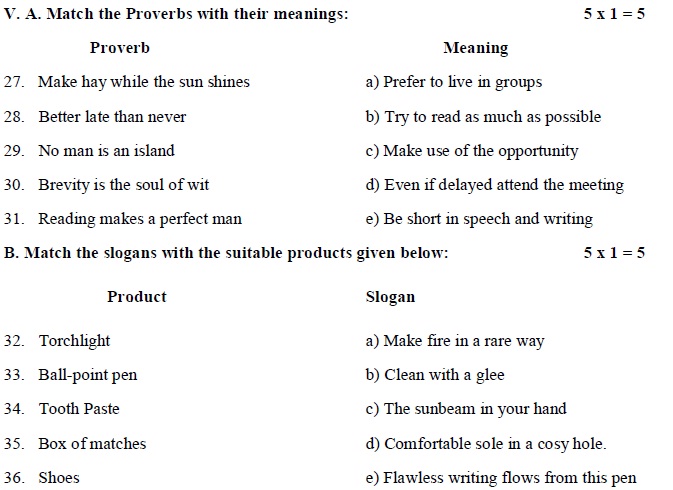 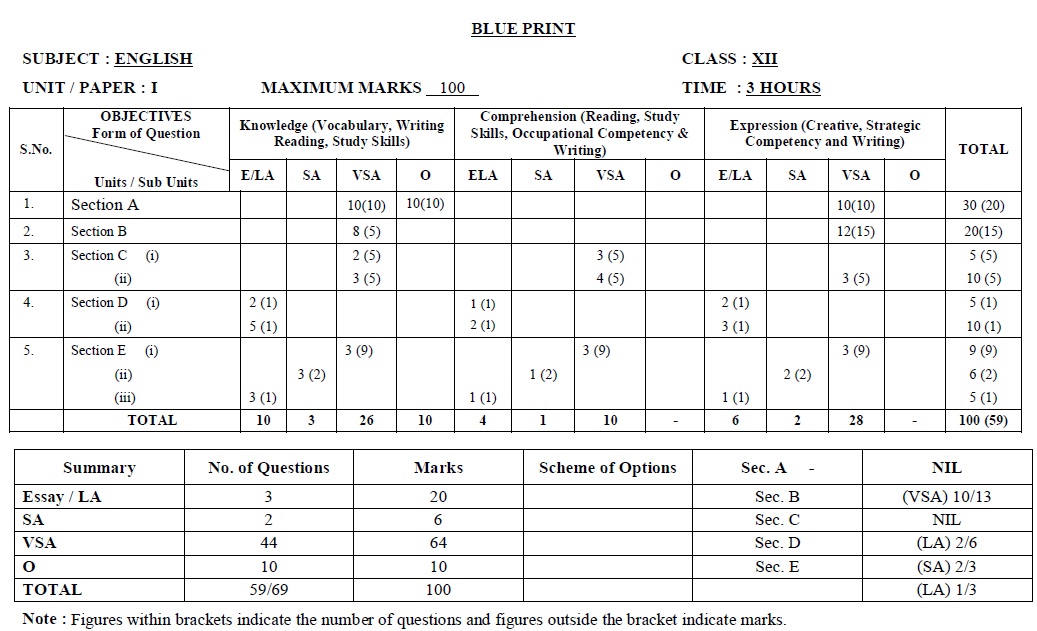 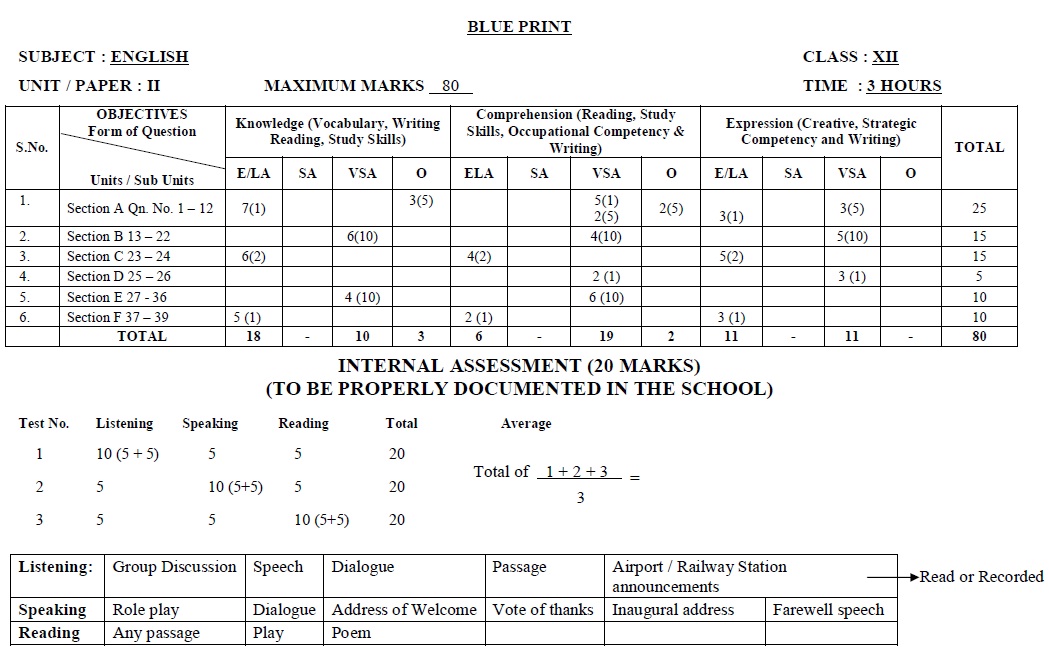