by Prince
in Punjab 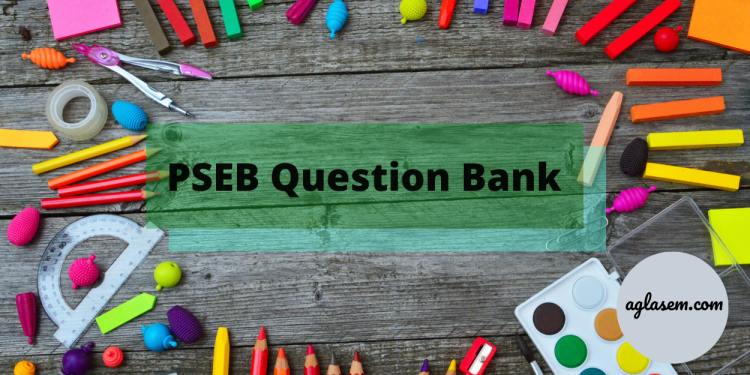 PSEB 12th Class Question Bank- The question bank is a planned library of test items designed to fulfill certain predetermined purposes. PSEB has prepared the question bank very efficiently and carefully so as to cover the entire prescribed syllabus. It is unidirectional in nature and in the proper format. It is advisable for the candidates to solve the PSEB 12th Class Question Bank once they have completed their syllabus. Question Bank consists of multiple sets of sample papers or questions set. Once you have solved all of them you may get the idea of exam pattern. All the information regarding PSEB class 12th Question Bank is as given in this article.

Use Of Question Bank

The PSEB Question Bank is as given below-

Punjab School Education Board is a school-based in Mohali, Chandigarh. It was founded in 1969 under a legislative act of the Government of Punjab. The main aim of PSEB is to make necessary arrangements for the ease conduct of public examination at the school level. It’s the parent organization is Secretary of School Education (Punjab). The current Education Secretary of the board is IAS Sh. Krishan Kumar who is sincerely committed to shaping the education system of Punjab by his pioneering Initiatives like ‘Padho Punjab’. At present, the Board conducts public examinations at Middle, Matriculation and Senior Secondary Level.PSEB boards having their multiple branches like Academic, Administration, Conduct, Establishment and many more. 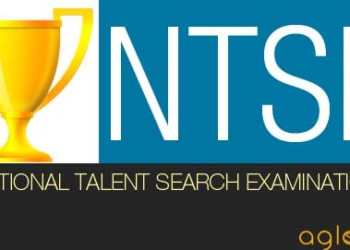