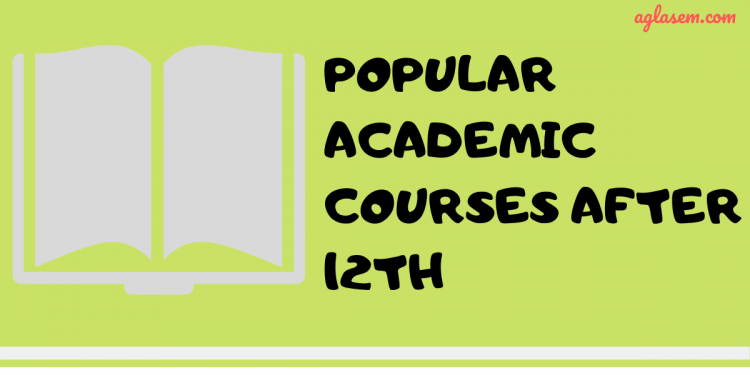 Direction deals with creative aspects of production such as creating, shaping and controlling artistic and dramatic facets of a film/drama, visualization of script or screenplay, selection of setting/ locations and special costume effects. It comprises guidance for technical crew/actors in creation and development of a concept or visualization

Candidates should have Bachelor’s Degree in any discipline .

The popular courses are as given-

The institutes offering the direction courses are as follows-