It was mentioned in the previous pages that agriculture has been practised in India for thousands of years. Sustained uses of land without compatible techno-institutional changes have hindered the pace of agricultural development. Inspite of development of sources of irrigation most of the farmers in large parts of the country still depend upon monsoon and natural fertility in order to carry on their agriculture. For a growing population, this poses a serious challenge. Agriculture which provides livelihood for more than 60 per cent of its population, needs some serious technical and institutional reforms. Thus, collectivisation, consolidation of holdings, cooperation and abolition of zamindari, etc. were given priority to bring about institutional reforms in the country after Independence. ‘Land reform’ was the main focus of our First Five Year Plan. The right of inheritance had already lead to fragmentation of land holdings necessitating consolidation of holdings. 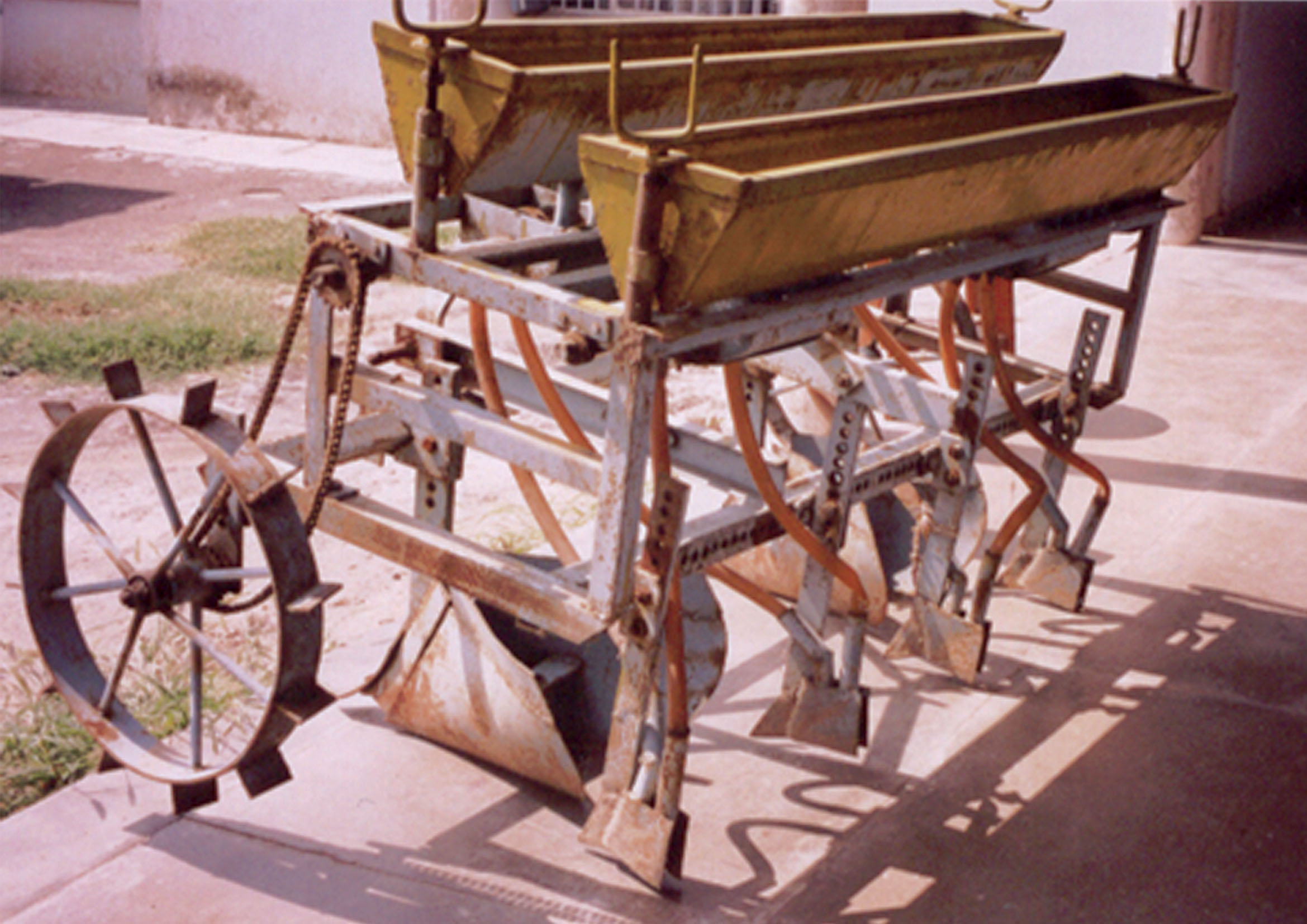 The laws of land reforms were enacted but the laws of implementation was lacking or lukewarm. The Government of India embarked upon introducing agricultural reforms to improve Indian agriculture in the 1960s and 1970s. The Green Revolution based on the use of package technology and the White Revolution (Operation Flood) were some of the strategies initiated to improve the lot of Indian agriculture. But, this too led to the concentration of development in few selected areas. Therefore, in the 1980s and 1990s, a comprehensive land development programme was initiated, which included both institutional and technical reforms. Provision for crop insurance against drought, flood, cyclone, fire and disease, establishment of Grameen banks, cooperative societies and banks for providing loan facilities to the farmers at lower rates of interest were some important steps in this direction.

Kissan Credit Card (KCC), Personal Accident Insurance Scheme (PAIS) are some other schemes introduced by the Government of India for the benefit of the farmers. Moreover, special weather bulletins and agriculturalprogrammes for farmers were introduced on the radio and television. The government also announces minimum support price, remunerative and procurement prices for important crops to check the exploitation of farmers by speculators and middlemen.

Mahatma Gandhi declared Vinoba Bhave as his spiritual heir. He also participated in Satyagraha as one of the foremost satyagrahis. He was one of the votaries of Gandhi’s concept of gram swarajya. After Gandhiji’s martyrdom, Vinobha Bhave undertook padyatra to spread Gandhiji’s message covered almost the entire country. Once, when he was delivering a lecture at Pochampalli in Andhra Pradesh, some poor landless villagers demanded some land for their economic well-being. Vinoba Bhave could not promise it to them immediately but assured them to talk to the Government of India regarding provision of land for them if they undertook cooperative farming.

Suddenly, Shri Ram Chandra Reddy stood up and offered 80 acres of land to be distributed among 80 land-less villagers. This act was known as ‘Bhoodan’. Later he travelled and introduced his ideas widely all over India. Some zamindars, owners of many villages offered to distribute some villages among the landless. It was known as Gramdan. However, many land-owners chose to provide some part of their land tothe poor farmers due to the fear of land ceiling act. This Bhoodan-Gramdan movement initiated by Vinobha Bhave is also known as the Blood-less Revolution.

Impact of Globalisation on Agriculture

Globalisation is not a new phenomenon. It was there at the time of colonisation. In the nineteenth century when European traders came to India, at that time too, Indian spices were exported to different countries of the world and farmers of south India were encouraged to grow these crops. Till today it is one of the important items of export from India.

During the British period cotton belts of India attracted the British and ultimately cotton was exported to Britain as a raw material for their textile industries. Cotton textile industry in Manchester and Liverpool flourished due to the availability of good quality cotton from India. You have read aboutthe Champaran movement which started in 1917 in Bihar. This was started because farmers of that region were forced to grow indigo on their land because it was necessary for the textile industries which were located in Britain. They were unable to grow foodgrains to sustain their families.

Under globalisation, particularly after 1990, the farmers in India have been exposed to new challenges. Despite being an important producer of rice, cotton, rubber, tea, coffee, jute and spices our agricultural products are not able to compete with the developed countries because of the highly subsidised agriculture in those countries.

Today, Indian agriculture finds itself at the crossroads. To make agriculture successful and profitable, proper thrust should be given to the improvement of the condition of marginal and small farmers. The green revolution promised much. But today it’s under controversies. It is being alleged that it has caused land degradation due to overuse of chemicals, drying aquifers and vanishing biodiversity. The keyword today is “gene revolution”. Which includes genetic engineering.

Infact organic farming is much in vogue today because it is practised without factory made chemicals such as fertilisers and pesticides. Hence, it does not affect environment in a negative manner.

A few economists think that Indian farmers have a bleak future if they continue growing foodgrains on the holdings that grow smaller and smaller as the population rises. India’s rural population is about 600 million which depends upon 250 million (approximate) hectares of agricultural land, an average of less than half a hectare per person.
Indian farmers should diversify their cropping pattern from cereals to high-value crops. This will increase incomes and reduce environmental degradation simultaneously.

Because fruits, medicinal herbs, flowers, vegetables, bio-diesel crops like jatropha and jojoba need much less irrigation than rice or sugarcane. India’s diverse climate can be harnessed to grow a wide range of high-value crops.