Dussehra Essay in English for Students in 100 Words 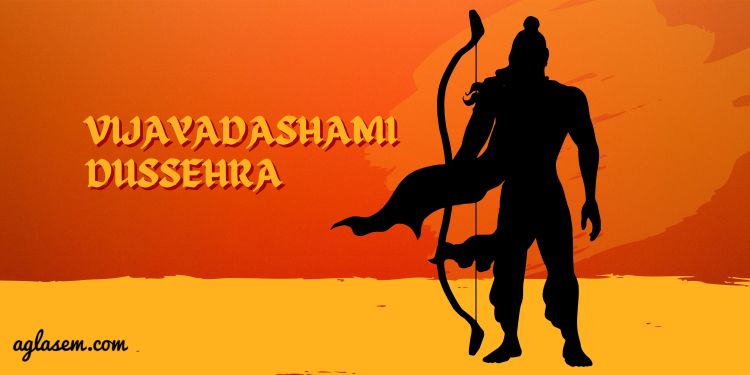 These short and informative essays on Dussehra will help the reader to enhance their knowledge about this special festival of India. Wish everyone a ‘Happy Dussehra’ by sharing these essays.

Vijayadashmi, also known as Dussehra is an important Indian festival, observed on the tenth day of the Indian calendar month Ashwin. Interestingly, while the entire country celebrates this festival with much enthusiasm and glory, their reasons to do so differ. For instance, in some regions of India, people celebrate Dussehra to mark the end of another significant hindu festival of Durga Puja. The latter is celebrated to mark the victory of Goddess Durga over Mahishasura, the shape-shifting asura.

In other regions, Dussehra is celebrated to mark the end of Ramlila. It also signifies the victory of Lord Rama over Ravana. These are just two predominant reasons for its celebration with one commonality – victory of good over evil!

India is a land of innumerable festivals, each with its rich history, religious significance and customs. Dussehra is a festival which attests to this fact, holding great significance in Hinduism. It is predominantly celebrated in India to commemorate the victory of Lord Rama over Ravana.

Unknown to many people, Dussehra also symbolises the victory of good over pure evil. This is because of Durga Puja falling just before this festival as well as the victory of Arjuna. He single-handedly defeated 1,000,000 soldiers including Bhishma, Drona and Kripa, yet again, proving that the power of good always remains undefeated!

Dussehra, also known as Vijayadashmi or Dasara, is one of the most important festivals celebrated in India, falling right after Durga Puja. Since time  immemorial, people have been celebrating this divine occasion by immersing clay statues of major hindu deities into the river. These deities include Durga Saraswati, Lakshmi, Ganesha and Kartekeya. These deities are immersed in water to bid them farewell.

Elsewhere in the country, huge and towering statues of Ravan (signifying evil) are burnt with firecrackers. This is to showcase the “destruction of evil”. This festival also commemorates the beginning of Diwali, the beautiful festival of lights, celebrated usually after 20 days of Vijayadashmi.

In India, the period from September-November is endowed with multiple festivals, coming one after another. Vijayadashmi or Dussehra is normally celebrated on the last day of Durga Puja, paying homage to a number of deities, particularly Goddess Durga.

The festival of Dussehra is important not for the way it is celebrated but for the reasons. It signifies the power of good, compassion and purity over cruelty and evil. On this day, people gather in large crowds to witness the burning of a huge Ravana statue using firecrackers. Thereafter, people begin their preparations for Diwali, the festival which radiates positivity and happiness across the country.

Dussehra Essay in 200 Words for Students in English – Vijayadashmi Essay 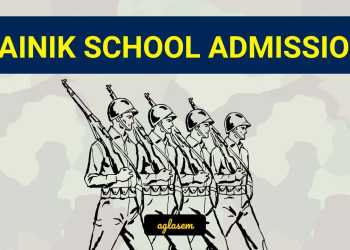