Here on AglaSem Schools, you can access to NCERT Book Solutions in free pdf for English for Class 8 so that you can refer them as and when required. The NCERT Solutions to the questions after every unit of NCERT textbooks aimed at helping students solving difficult questions.

For a better understanding of this chapter, you should also see summary of Chapter 3 The Selfish Giant , English, Class 8.

Class 8, English chapter 3, The Selfish Giant solutions are given below in PDF format. You can view them online or download PDF file for future use.

Did you find NCERT Solutions Class 8 English chapter 3 The Selfish Giant helpful? If yes, please comment below. Also please like, and share it with your friends!

You can also watch the video solutions of NCERT Class8 English chapter 3 The Selfish Giant here.

You can download the NCERT Book for Class 8 English in PDF format for free. Otherwise you can also buy it easily online.

Download the NCERT Solutions app for quick access to NCERT Solutions Class 8 English Chapter 3 The Selfish Giant. It will help you stay updated with relevant study material to help you top your class! 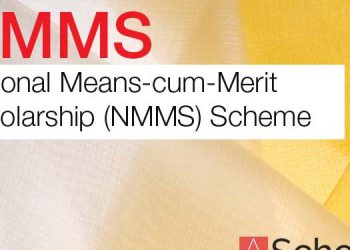